Film emulation company Koji have announced Koji Go, an app that aims to bring the look of 35mm motion picture film to your iPhone. With the rise in popularity of film emulation plugins and software, Koji have taken some of their popular film stock looks and made them available on your mobile device. This is the first time a major professional film emulation company has ventured into the world of mobile. 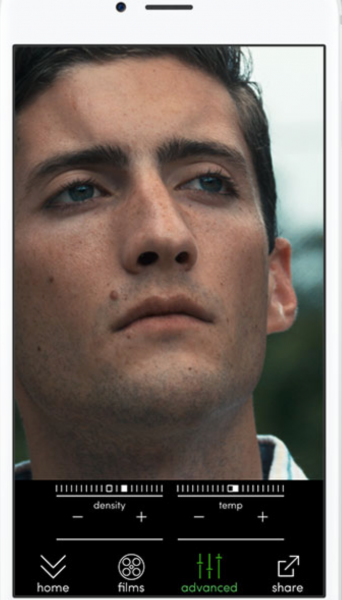 To create the film stocks in Koji Go, the company worked with film labs (both photochemical and digital) to make thousands of careful measurements of real physical 35mm motion picture film stocks. The looks in Koji Go were developed by Dale Grahn, the film color timer for Steven Spielberg and Francis Ford Coppola and a longtime partner in developing Koji. Dale developed these looks specifically to work with iPhone images. They are based on his work creating the looks of Minority Report, Gladiator, Amistad, and other films. 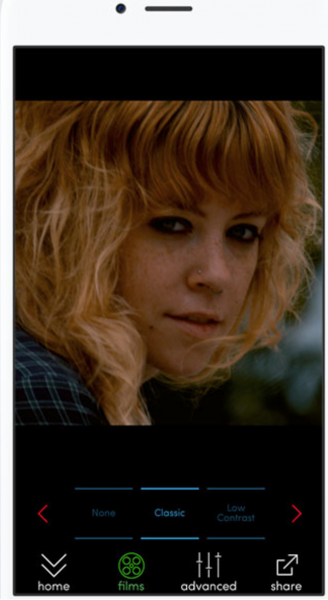 Koji Go comes with three film stocks, plus advanced photographic density and temperature controls. Additional film stocks will be available to purchase separately. The app works with both video and photos and in portrait or landscape mode.

Koji Go contains everything you need to color and finish videos on your iPhone. But for more in-depth control, you can also transfer your video to Koji Advance for Final Cut Pro X on your Mac.

The app is available to download from the app store for $2.99US.