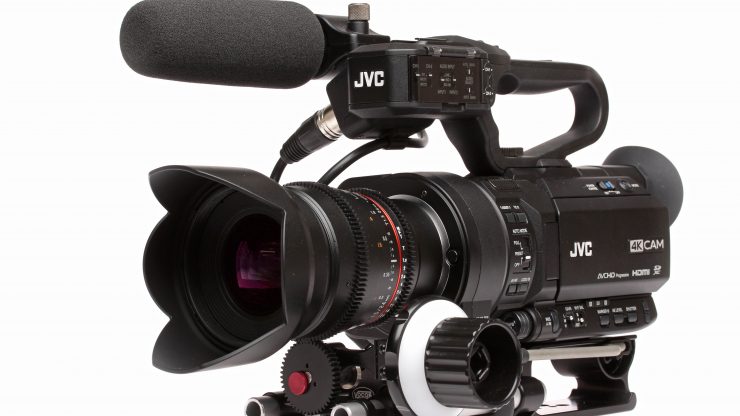 JVC have announced a surprise upgrade and rebate for their GY-LS300 camcorder.

The rebate is valid if you buy the camera from an authorised dealer before the end of March. This makes the LS300 a pretty reasonable price for a camera that records 4K internally, takes SD cards and features both XLR jacks and ND filters.

JVC have also announced that a 120fps slow motion mode will be added to the camera via a free firmware update in April.

Matt took a look at the GY-LS300 around this time last year and thought that despite some quirks the camera delivered on image quality and value for money – so if you’re in the market for a new camcorder it’s well worth checking out.