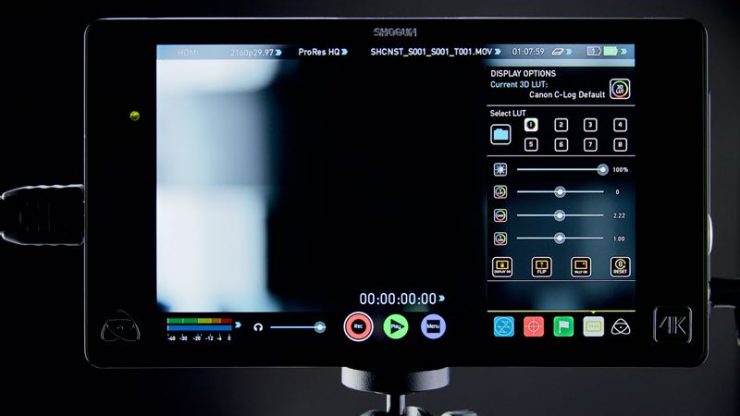 Atomos have dropped the prices on their popular Shogun and Ninja Assassin 4K recorder/monitors. The Shogun gets a $500 price reduction, and will now retail for $1495 US. The retail price of the Ninja Assassin has also fallen by $300, to $995 USD.

The 4K monitor/recorder market has become very competitive in recent times. Just a few weeks ago, Convergent Design reduced the price of their Odyssey 7Q+ from $2295US to $1795US. The 7Q+ offer includes a 256GB SSD, HDMI and SDI cables, and a 5-pack of SSD handles. Unlike the Atomos Shogun and Assassin price reduction, the Convergent Design offer is only for a limited time.

This from Atomos:
“We are very proud to offer such cutting edge technology at truly amazing price points. 4K for under $1K will continue to speed up 4K adoption globally” said CEO and co-founder Jeromy Young, “Don’t forget, these are the most affordable 7” Full HD monitors on the planet, ignoring the 4K/HD recording, playback, and editing capability we give you for free”. 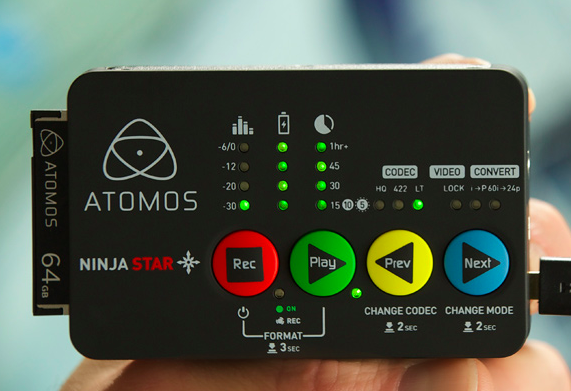 Atomos are also launching a new promotion for the Ninja Star. From February, any Ninja Star purchased will also receive a free 64GB CFast card worth $184 US. The Ninja Star retails for $295 US, and the inclusion of a free Cfast card makes it a very affordable proposition for those looking for a compact HD only recording solution.

Atomos are also lowering the price of their popular HD Converters, Connect and Connect-AC to $195 USD.