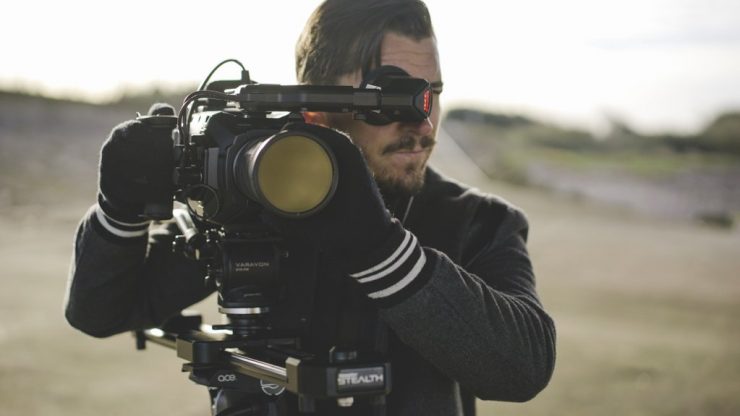 Several new videos have recently been posted by DPs who have been lucky enough to shoot with pre-production versions of the upcoming Blackmagic URSA Mini 4.6K version. The camera was originally slated to be released last year but seems to have hit delays. From the imagery we are seeing here it appears that camera may have been worth the wait.

DP Bobby Hewitt used the camera in December to shoot rockers Motley Crue in concert. Filming RAW with 3:1 compression in both slow motion 60fps and regular 23.976fps footage, he really shows off what the camera can do. He rated the camera at 800 ISO and used Canon zoom lenses to shoot. The images look very natural and if I hadn’t known I might have suspected this was footage from an ARRI or RED. Of course being RAW we have no idea what post processing or noise reduction was applied, but there is no denying the result is impressive.

UK based shooter Daniel Peters has also been using the camera and posted a short narrative film that was shot in just three hours on a rainy day. Again the tonality of the images is impressive and it really does seem like the new 4.6K sensor is an improvement over the current sensor.

We have been playing with the 4K version of the URSA Mini here at Newsshooter and the body handles very nicely indeed. The only things I really miss are internal ND filters and the ability to shoot clean images in very low light. The promise of better skin tones and dynamic range from the new 4.6K sensor has me quite excited. Hopefully it won’t be too long now before the camera ships and we get to try it for ourselves.