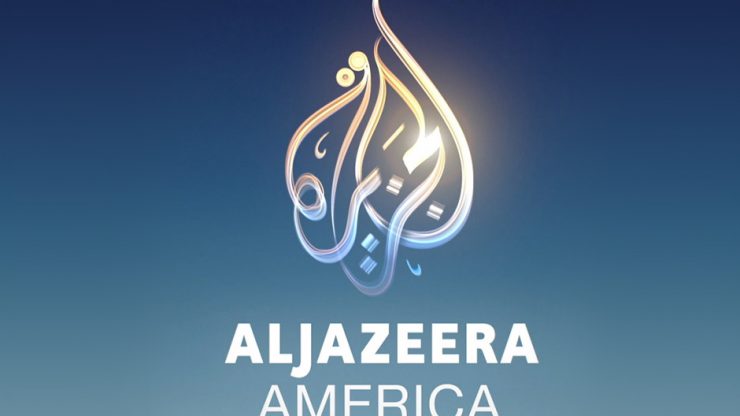 Al Jazeera America is to close, shutting up shop by the end of April – less than three years after it went on air – it has told staff. The unexpected decision is sad news for creative shooters, who have lost an outlet for both longer form programmes and imaginatively shot news packages, as well as for its full time employees. It’s a kick in the teeth for those of us who hoped beautifully crafted and longer, more in depth material could win a sizeable audience in the US in the context of rolling news.

While CNN have headed towards talking heads and news magazine shows or infotainment (such as Anthony Bourdain’s Parts Unknown food/travel show or The Wonderlist, shot by Phil Bloom), Al Jazeera America regularly pursued more hard hitting themes in longer format shows. It made space for stories outside the headlines, voices not commonly heard by an American audience and lengthy, deeply researched and thoughtful documentaries.

Al Jazeera English continues to broadcast in other parts of the globe. It isn’t clear at this point which if any of the shows that run on both channels will continue.

The news was announced at a staff meeting. Al Jazeera America’s chief executive, Al Anstey, wrote in a memo that said the decision was made because “our business model is simply not sustainable in light of the economic challenges in the US media marketplace,” the New York Times reported.

He added: “The decision that has been made is in no way because AJAM has done anything but a great job. Our commitment to great journalism is unrivaled.”

He said that Al Jazeera would focus on expanding its digital presence in the US.

The Times said that even primetime ratings for the channel sometimes struggled to scrape past 30,000 viewers. According to the Washington Post some programs had such small audiences that the Nielsen rating service could not detect any viewers. The Post noted it is available in about 64 million households, around a third less than its main rivals.

Optimistic souls who defended the combination of strong journalism and great visuals felt the channel had been too keen to adapt to its new environment and had become too much like other American cable news channels. Sadly, I’m not convinced that it would have found a broader audience had its output been closer to that of its sister channel Al Jazeera English. Others thought it was too staid and closer to the BBC when it needed to be more like VICE. I guess we’ll never know. Commiserations to the shooters and editors we know who may have lost jobs or work. It’s sad to see the choice for US audience’s being diminished this way – let’s hope some of the channel’s top talent takes its experience to other outlets.