Ever wanted to really fly your own drone, well Chinese company Ehang have shown the Ehang 184 AAV, a low altitude autonomous aerial vehicle, designed to be a medium to short distance transportation solution. The 184 can carry a single passenger, and has a flight time of 23 minutes at a speed of up to 60MPH. This would theoretically give the 184 a flying range of around 25 miles. It can fly at heights of up to 300 meters (984ft). The AAV weighs in at 440lb (200kg) and can carry a payload of up to 100kg (including the passenger). 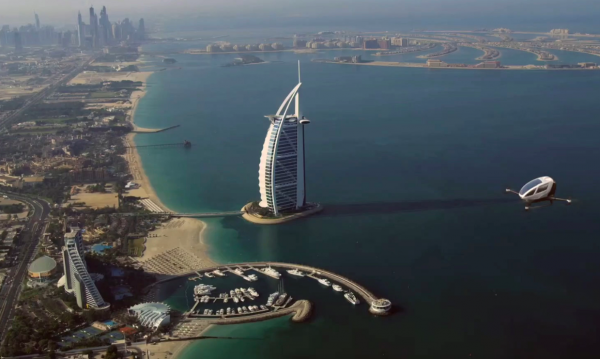 As far as safety goes, the 184 AAV is designed with full redundancy. If one of the power systems starts operating abnormally, the vehicle can still continue on a normal flight plan to ensure the safety of the passenger and the vehicle. The 184 has four arms and eight propellers. The craft produces 10kw of power from its 8 propellers. Even with one propeller malfunctions, it can still land in the nearest possible area safely. The 184 AAV uses the Ehangen fail safe system. If any components malfunction or disconnect, the aircraft will immediately land in the nearest possible. The flight communication is encrypted and each AAV has its own independent key. 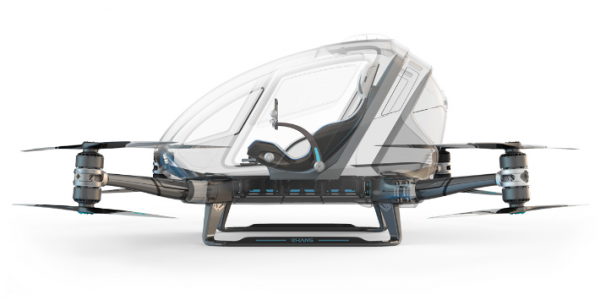 Ehangen 184 AAV flies in a inverted U shape. It takes off and lands vertically, using a point to point direct flight system based on altitude and latitude of the origin and termination point. Take Off/Landing points and landing targets can also be pre-se. The 184 uses a landing camera to help position the landing target automatically. 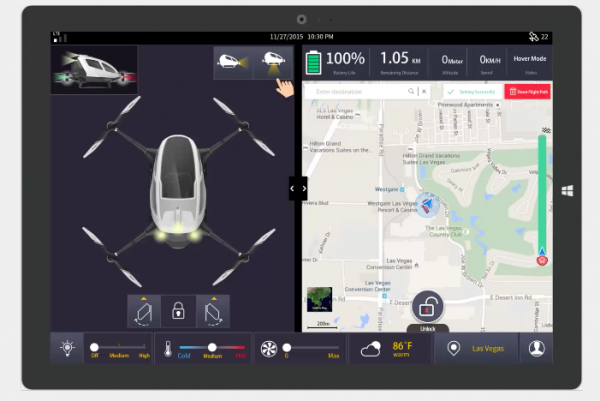 in the coming months, Ehang will also build advanced low-altitude flight command centers which will locae its flying vehicles. The AAV is claimed to be thunderstorm-proof and eligible to fly during the day and night. As a added precaution, during extreme weather condition, the command center will prohibit the AAV from take-off. If there is an emergency, the passenger can instruct the system to land in the nearest possible safe area. 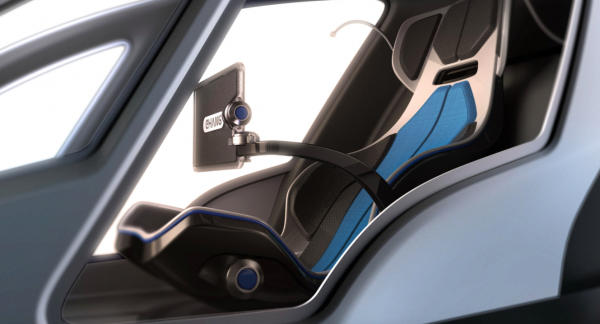 The 184 was designed to be use 100% green technology, and is powered by electricity only. It will take between 2-4 hours to charge the batteries. 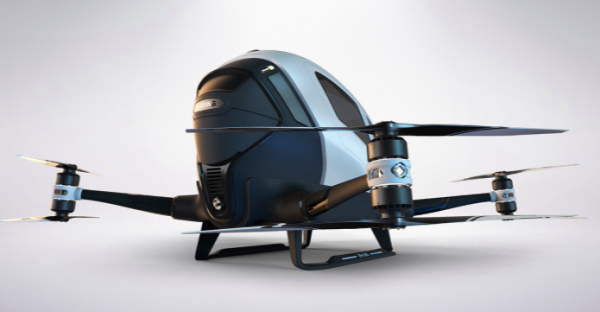 If you think drone regulations are already very strict, then getting permission to fly something like the 184 is going to be even more difficult. The 184 is definitely a glimpse into the future, and who knows, maybe in 10 years time we will all own one. 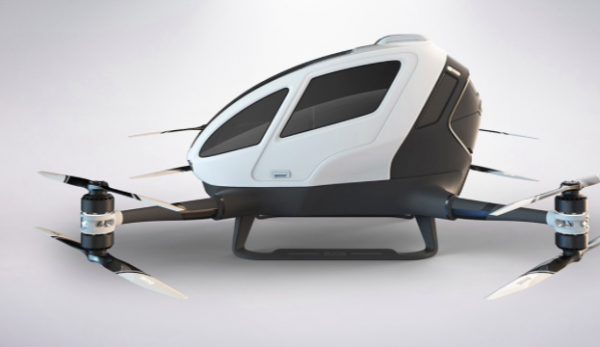 The company claims they have conducted more than 100 test flights already, but if your looking to buy one then you better have deep pockets. The 184 is expected to see in the region of $200-300,000 US.