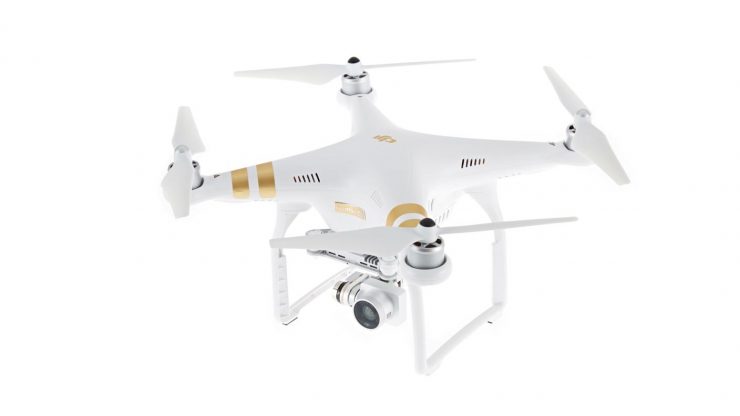 DJI have announced a new version of their Phantom 3 drone that upgrades the built-in camera to 4K and swaps the company’s Lightbridge downlink system for a WiFi connection that’s similar to the one fitted to the Phantom 3 Standard. 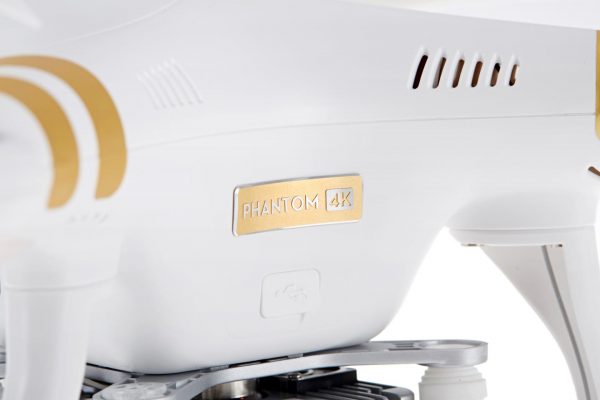 The Phantom 3 4K’s camera is mounted on a gimbal and can be triggered remotely and the the company say the WiFi connection has a range of 1.2km. So the camera gains resolution but the downlink is less sophisticated – a tradeoff but one that will keep the launch price (drone pun) down to $999 US. The Phantom 3 is now available in a few different versions, and this one slots in just below the range-topping Phantom 3 Professional (which adds the more robust DJI Lightbridge downlink and an HD preview image).

And if the thing that’s been keeping you from investing in an Inspire 1 Pro is the colour (white), then think again as DJI are making it available in black. That’s a matte black shell, black controller and black battery, and it comes equipped with the Zenmuse X5 Micro Four Thirds camera. It’s also black.

The Inspire 1 Pro Black Edition will be priced at $4,799 US, which seems to be a $300 US premium over the regular version.