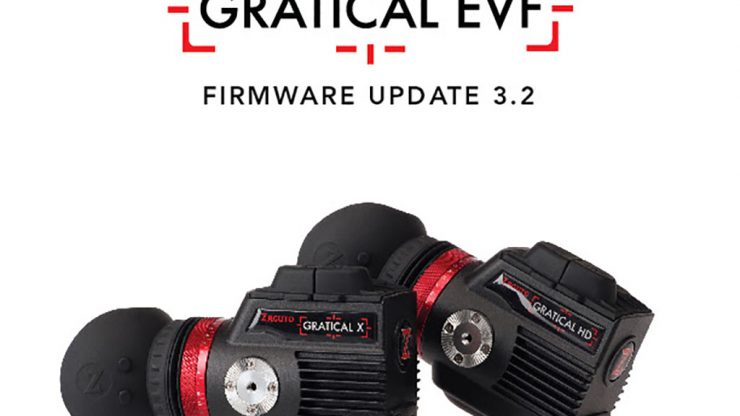 Zacuto today released a new firmware for their popular Gratical electronic viewfinders. Version 3.2 adds something that I’ve been wanting since the Gratical came out – a record light in the EVF that is triggered from my FS7 and several other popular cameras.

Also in this firmware update is support for USB sticks that are formatted in Mac format and also various bug fixes.