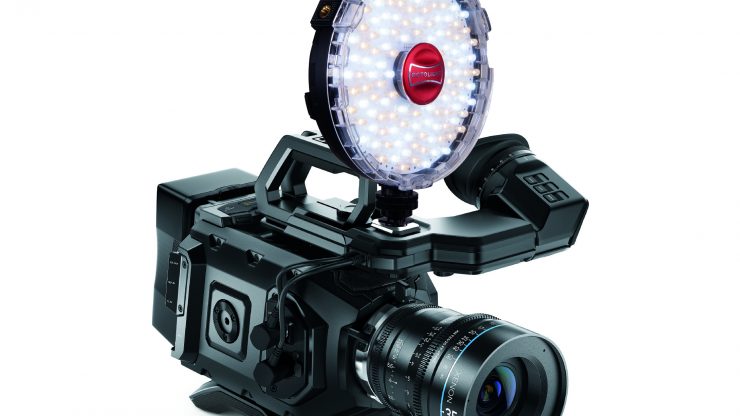 Didn’t get what you really wanted for Christmas? Well maybe it’s time to treat yourself to a new light from Rotolight. For a limited period the company are offering a seasonal sale on their NEO, Anova and RL48 LED lights.

We reviewed the Rotolight NEO earlier this year and found it to be a nice soft light that is also very colour accurate. Former BBC test guru Alan Roberts also tested it and found that the NEO received one of the highest ever TLCI scores for an on-camera/ENG LED and also achieves a CRI 95 and Skin Tone 99 (out of a maximum 100).