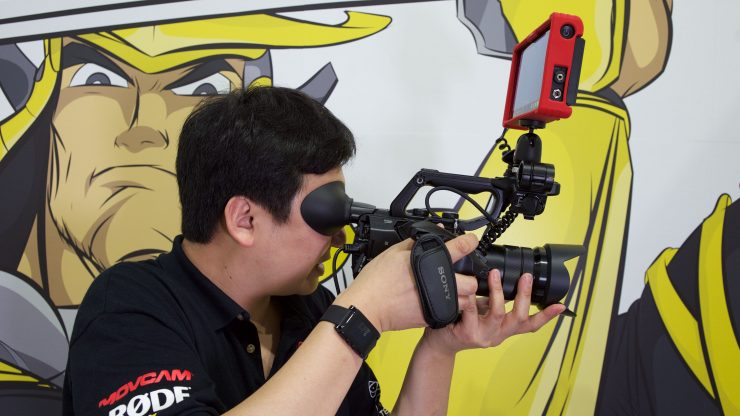 With the Sony FS5 now being used on real productions there have been several issues which have been concerning users. Perhaps the biggest one at launch was the inability of the camera to record 4K internally at the same time as outputting an image to externally via the HDMI port. This meant there was no way to record internally and also use an external monitor or recorder at the same time. Several sources have told us that this is a limitation of the processor in the camera. 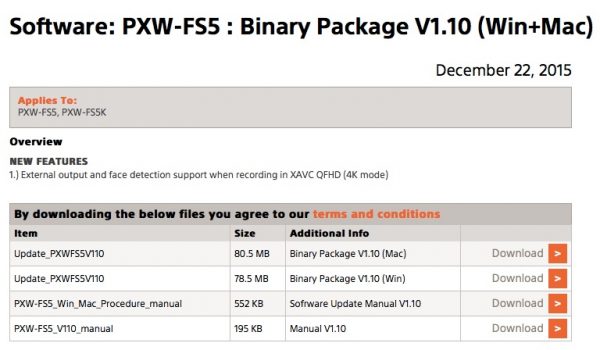 While it would clearly be better to have the built-in display, 4K internal recording and external output all at the same time, the new firmware release gives us two of the three so does at least make many common setups possible. Users of brushless gimbals should be a bit happier.

As a bonus, Sony have also added face detection AF in 4K shooting in the new firmware.