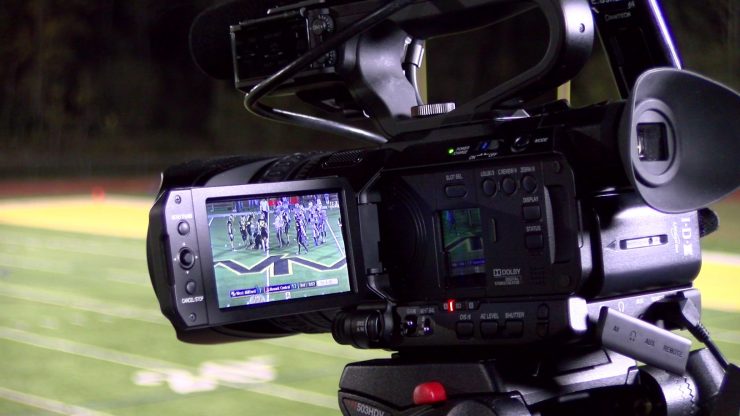 JVC have announced a pair of the new cameras aimed squarely at people working with sporting teams. The first is the GY-HM200SP 4KCAM camcorder that can embed score panel graphics. Designed to enhance single-camera local sports coverage, the camera produces a real-time score overlay on recorded or streamed video output without the use of an external CG and production switcher. 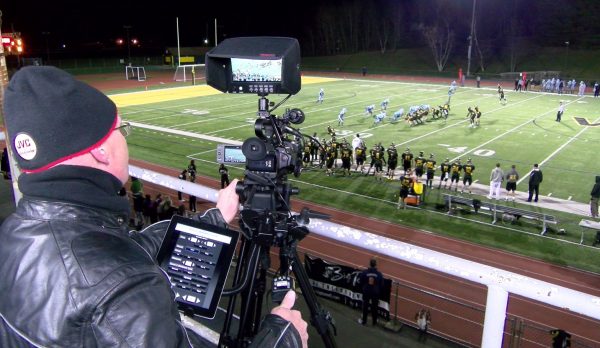 The camera can receive score information directly from a mobile device connected wirelessly to the camera using an intuitive GUI. It is also possible for the camera to interface directly to the sports venue’s own scoreboard controller through a wired or wireless interface. The camera includes basic layouts to cover a wide variety of sports, but JVC will also be able to customize the overlay with the names and logos of teams. 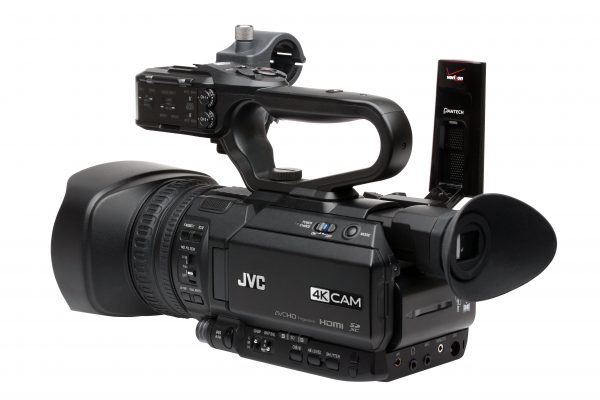 As well as the built-in graphics overlay, the GY-HM200SP includes all the same features of the GY-HM200. It has a 1/2.3-inch BSI CMOS imager and integrated 12x zoom lens with optical image stabilizer and 24x dynamic zoom in HD mode. The camera records 4K Ultra HD, 4:2:2 Full HD (50 Mbps), and SD footage, and a new 70 Mbps mode records 4K footage in smaller, more manageable files to Class 10 SDHC/SDXC memory cards. The built-in HD streaming engine with Wi-Fi and 4G LTE connectivity allows live HD transmission directly from the GY-HM200SP to the ProHD Broadcaster server powered by Zixi, Wowza Streaming Engine, other hardware decoders, and content delivery networks (CDNs) like Ustream and YouTube. Other features include dual XLR audio inputs with built-in phantom power that are mic/line switchable, an integrated handle with hot shoe and dedicated microphone mount, and SDI and HDMI video outputs. 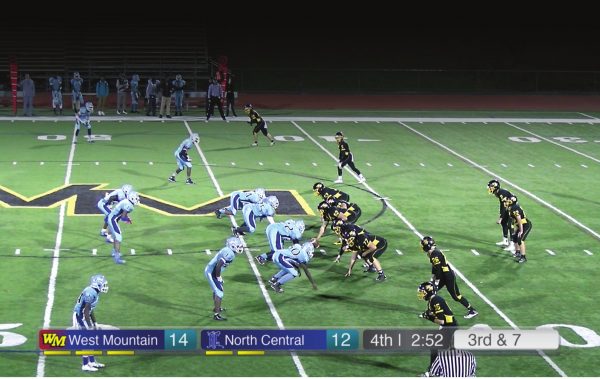 This is an interesting concept from JVC that has been clearly aimed at American high school and smaller college athletic programs. According to JVC, “The new GY-HM200SP makes it easy for one person to shoot the game, insert graphics, record, and stream the production live – all directly from the camera. For schools with limited equipment and personnel resources, this new camera provides an innovative and affordable solution for producing professional-quality, single-camera sports coverage.” 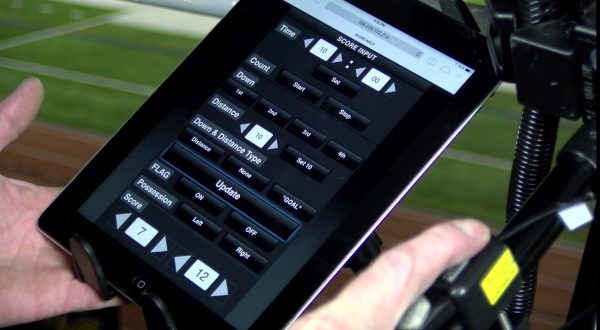 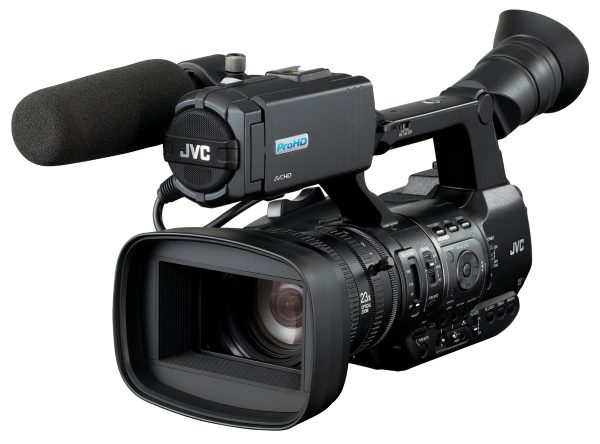 JVC have also announced the GY-HM650SC ProHD camera, which records time of day info (UTC) within the metadata to synchronize multiple cameras and biometric data collected by player tracking devices. Video coaching technology has become very popular in recent years. This process is labor intensive, but it is also an effective way to share information. Using the GY-HM650SC, a football team for example, can record practice with several cameras, then upload the footage to a server or cloud-based platform with tailored software that allows the coaching staff to add notes and drawings to the video. This way, players and coaches can study the team performance.

By teaming with XOS Thunder HD, which is used by hundreds of professional and college sports teams, coaches will have the ability to include positional tracking and biometric data for every athlete. Most video applications do not require the actual time of day, but it is essential data for the metrics used in player tracking and biometrics recording systems. With its built-in GPS capability, the GY-HM650SC retrieves coordinated universal time (UTC) via satellite and embeds a real-time reference within the video metadata. As a result, the system allows a coach to instantly find a portion of video associated with any specific biometric or positional data point.

In addition to the ability to include UTC time-stamp data within its recording, the GY‑HM650SC can include specific metadata related to the type of play (offense, defense, kickoff, etc.) via an intuitive mobile GUI. The metadata can then be interpreted by the XOS Thunder platform, allowing the system to automatically categorize and separate plays into appropriate folders, which can save hours of post-recording cutting and tagging from the traditional coach workflow.

With the GY-HM650SC’s flexible streaming capabilities, coaches can also send footage directly to the analytics platform as a stream or an FTP upload after each play via 4G LTE connection or Wi-Fi. As a result, footage does not have to be uploaded manually, so coaches and players can review footage as soon as the game or practice is complete. Plus, high-quality HD footage can be simultaneously recorded to SD cards in the camera for backup or archive purposes.