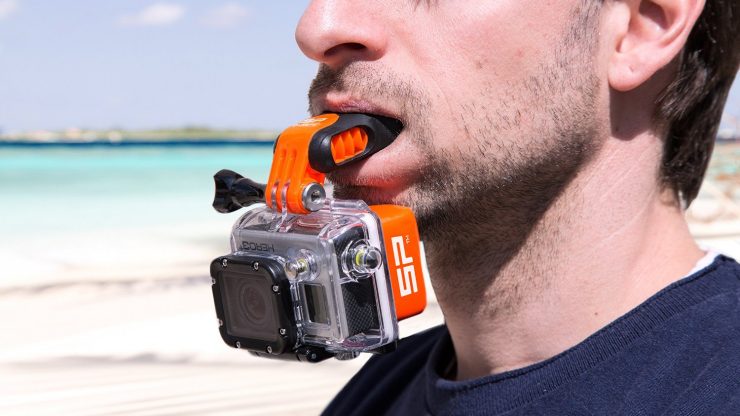 We have seen a lot of crazy mounts for action cameras over the years, but this one takes the cake. The SP Gadgets Mouth Mount for GoPro is claimed to be the only 2-component molded mouthpiece mount on the market. The likelihood that it is probably the only mouth mount of its kind is hardly surprising. 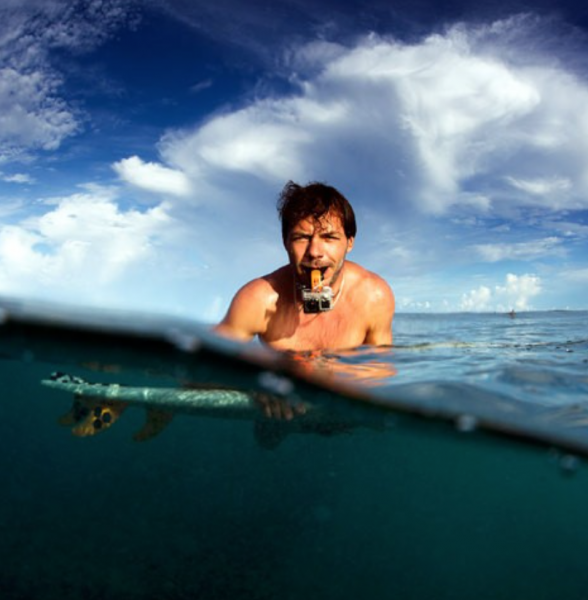 SP Gadgets say: “It enables you to comfortably hold your GoPro camera between your teeth but still lets you breathe freely through the side-vents at the same time. Capture awesome POV footage or simply switch to hand held filming at any time with this handy helper.”

The whole idea behind the Mouth Mount is that you can keep both hands free when boarding, diving or doing other adventure sports.

The SP Gadgets mount isn’t the only mouth-worn gadget I’ve seen in recent times. I couldn’t help but be reminded of the PAO mouth exerciser that footballer Cristiano Ronaldo endorsed. 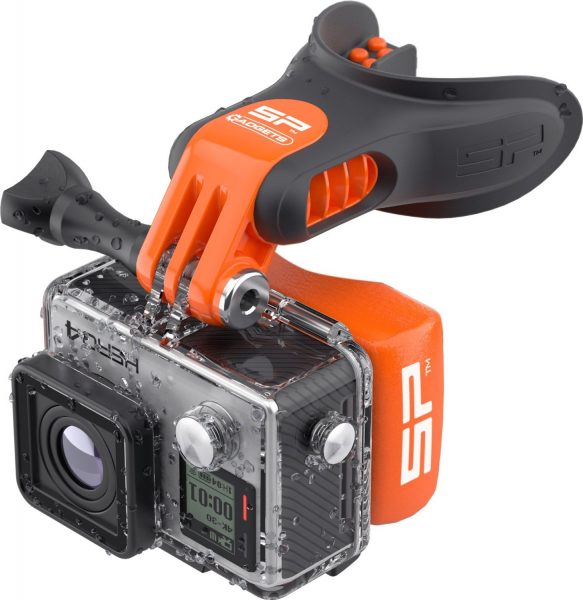 Just how comfortable the Mouth Mount is to use when you attach a GoPro remains to be seen. 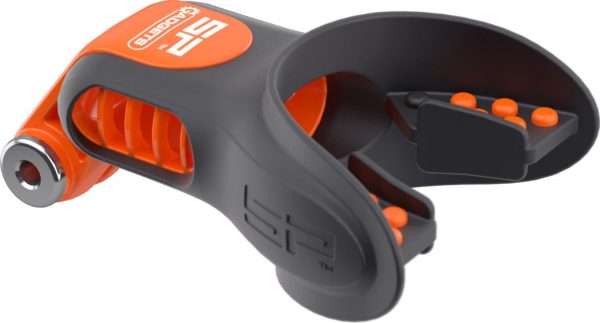 It comes with a floaty and neck strap so you don’t lose it. It retails for $27.86 US and is available from Amazon.