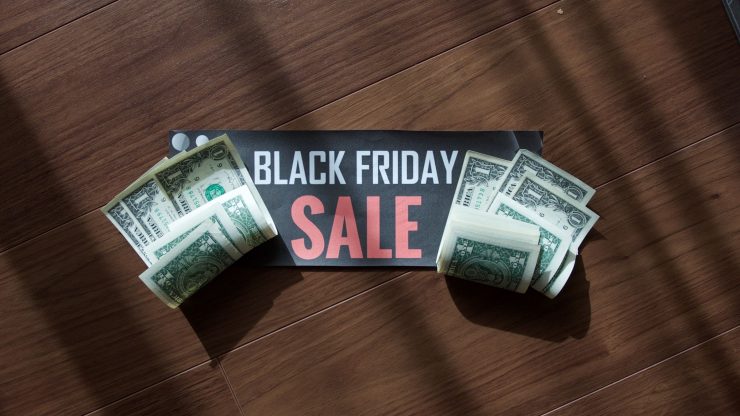 Being a Brit it’s been a little confusing over the last few years seeing America’s tradition of Black Friday shopping deals cross over to this side of the pond. Thanksgiving isn’t really a Thing here so the segue between Hallowe’en (another US import) and crowds fighting in parking lots for the last flatscreen TV feels rather odd.

However! That’s not to say that we at Newsshooter don’t love a bargain, and over the next few days it looks like there are some great opportunities to save some money, wherever you are in the world. Here are some deals that caught our eyes – but remember, your mum was right: Just because it’s cheap, doesn’t mean it’s a bargain. 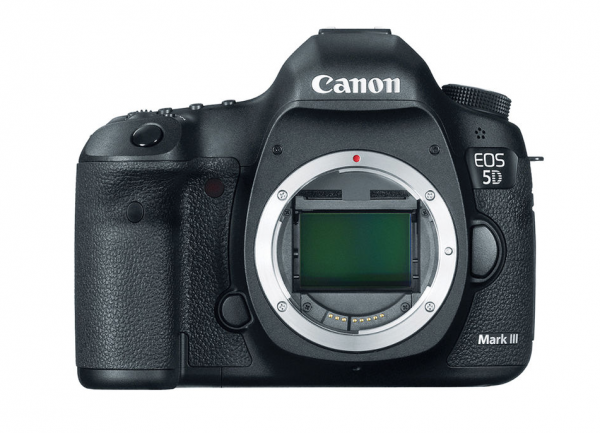 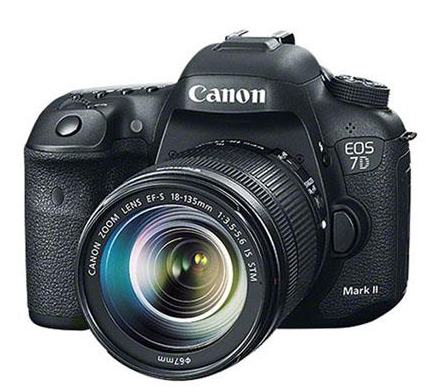 Adorama (affiliate link): Have a great deal on the Canon EOS 7D Mark II Digital SLR Camera with EF-S 18-135mm IS STM Lens Kit. The special promotional bundle can be bought for $1799 US, a saving of $500 US. 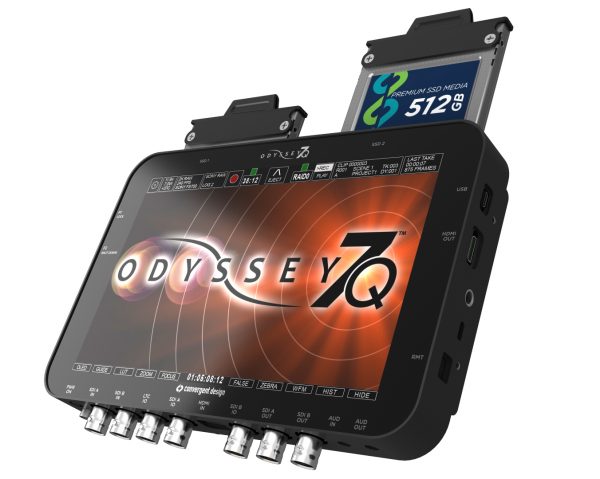 Convergent Design are offering $200 US reductions on Apollo and RAW upgrades for the Odyssey 7Q+ recorder. 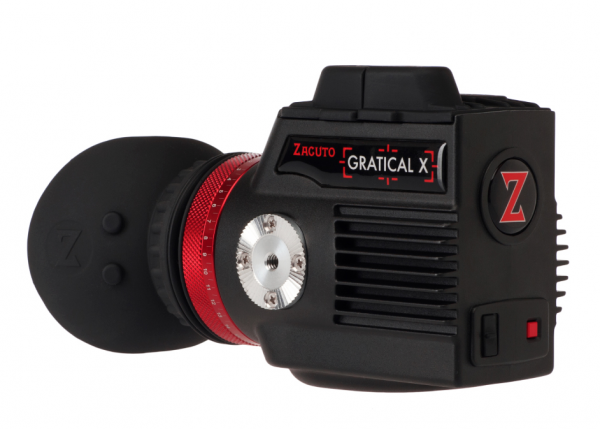 Zacuto: Have up to 50% off on selected items as well as a promotion where every order placed on the 27th November get a free goodie bag valued at $250 US.

UK retailer CVP have 15% off Kessler products and double cashback on the Panasonic GH4 (bringing the total price down to £639+VAT). 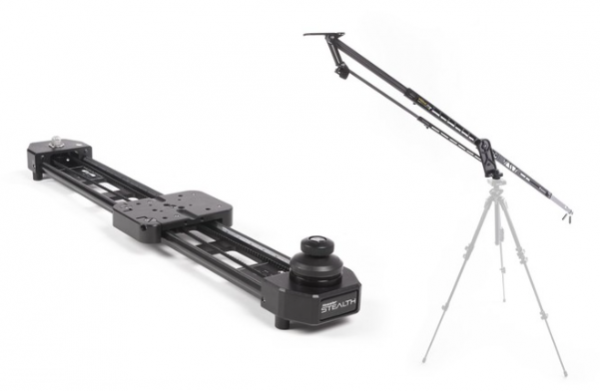 Kessler: Have 15% off all their products until November 30th.

Datacolor are offering European customers 25% off the Spyder5 colour calibration (although their list of eligible countries also includes the US). 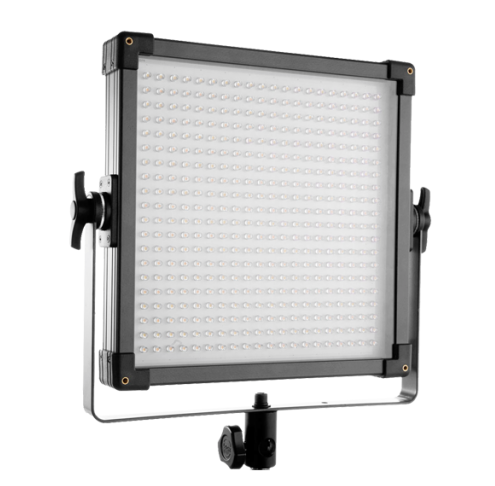 F&V: Buy direct from the website and get 10% off all orders between Black Friday and Cyber Monday

You may have noticed from their fine advertisements on this site that FilmConvert are offering 1/3 off both their bundle deal and individual program plugins. 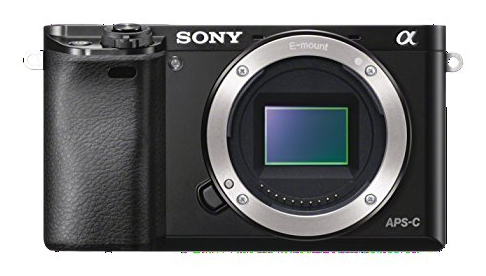 Amazon: A great deal on the Sony Alpha a6000 Mirrorless Digital Camera – the price has been reduced down to $398 US.

Ripple Training: For the next five days they are running a huge sale on some of their most popular tutorials on Final Cut Pro X, Motion, DaVinci Resolve, Premiere and After Effects.

Manfrotto are offering 10% off orders placed on their website for UK residents. 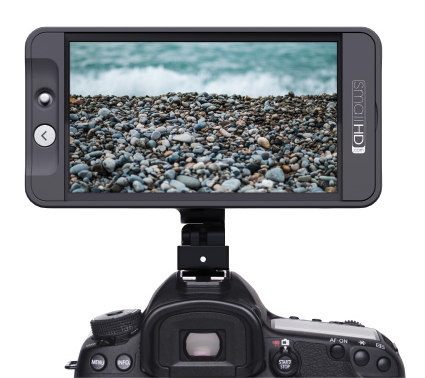 smallHD: Have 10% off everything store wide except for the 702 Bright. 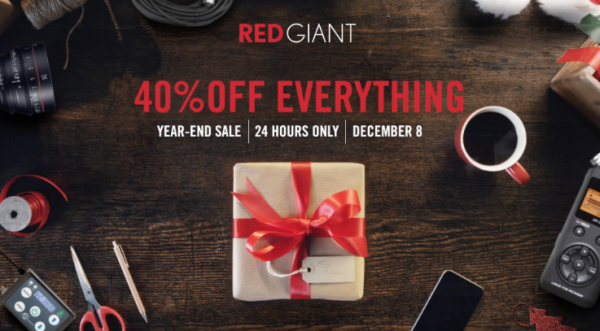 Red Giant are offering a whopping 40% off their entire software catalogue (including such useful goodies as Offload and Pluraleyes), but there’s a catch: you have to be patient and wait for December 8. And then you have to be quick, because they’re only reducing prices for 24 hours. I don’t know. Maybe set an alarm or something.

Thanksgiving is the season for encoding, right? Well, whatever. Telestream have a straight 30% discount available on a range of products from the humble Flip4Mac to the mighty Episode. 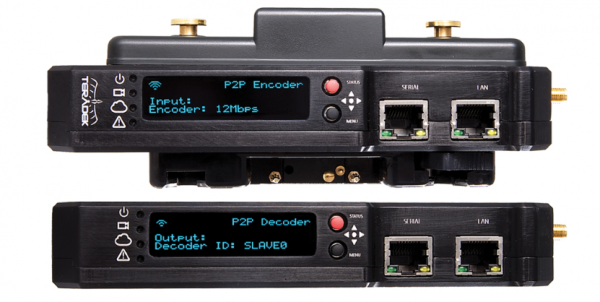 Site sponsor Teradek have a range of offers available via their distributors, both in the US and EU.