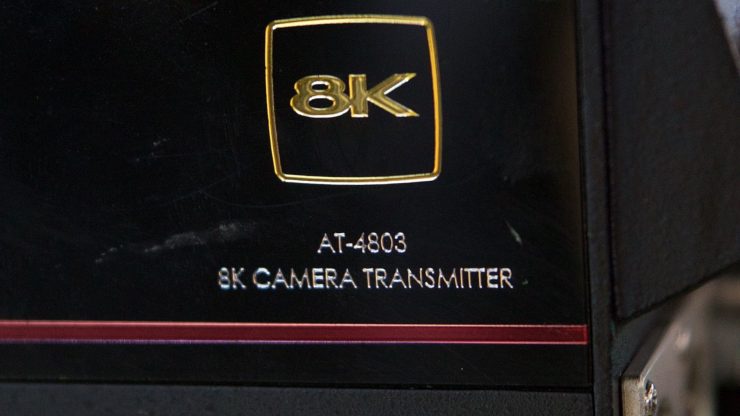 8K technology was very prominent at this year’s Interbee show in Japan. With plans to broadcast the 2020 Tokyo Olympics in 8K, Japanese manufacturers are teaming up with broadcasters to make this a reality. While 8K may still be quite a long way off for broadcasters outside Japan, we will slowly start to see more and more 8K-capable cameras and displays coming onto the market in the years to come. 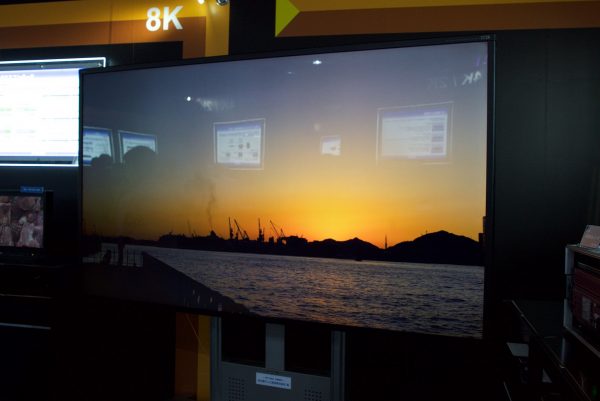 Astro and Ikegami had plenty of 8K cameras on display at the show, but what caught my eye was the dramatic increase in the number of 8K displays that were everywhere at Interbee. From 85″ to screens that were between 5 to 10 meters wide you could not help but stop and stare. The amount of resolution is quite breathtaking and if you stand close enough you get the illusion that things are coming out of the screen in an almost surreal 3D way. 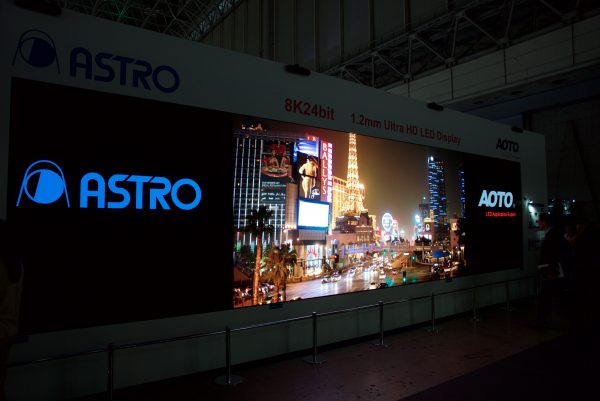 You could actually play with the 8K cameras on both the Astro and Ikegami booths. The first thing you notice is just how critical getting the focus 100% right is. If you’re even just a fraction off it is clearly noticeable. 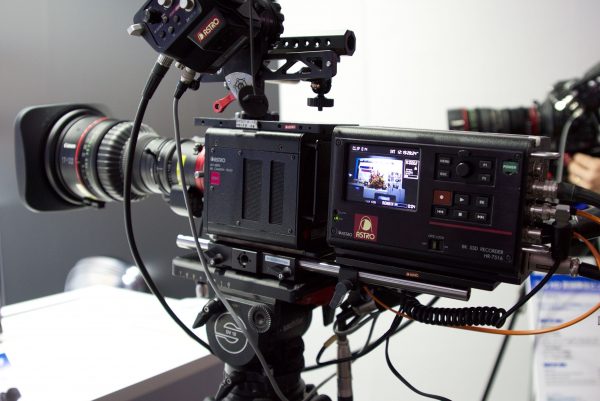 For sports, wildlife, and nature documentaries 8K would offer a super-realistic, immersive experience. Whether 8K ever catches on for theatrical movie releases and factual TV will be interesting to see. It is hard to suspend disbelief and take the viewer into an entirely different place when there is so much resolution. 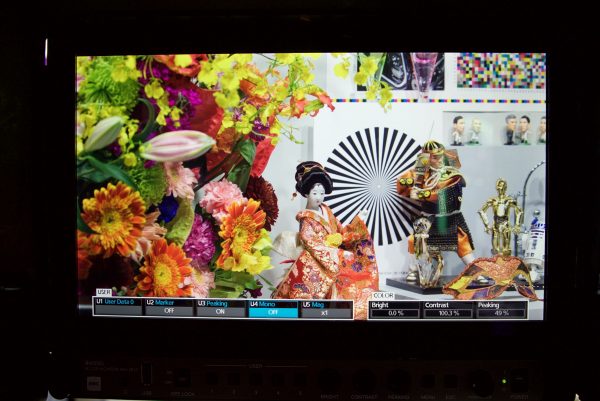