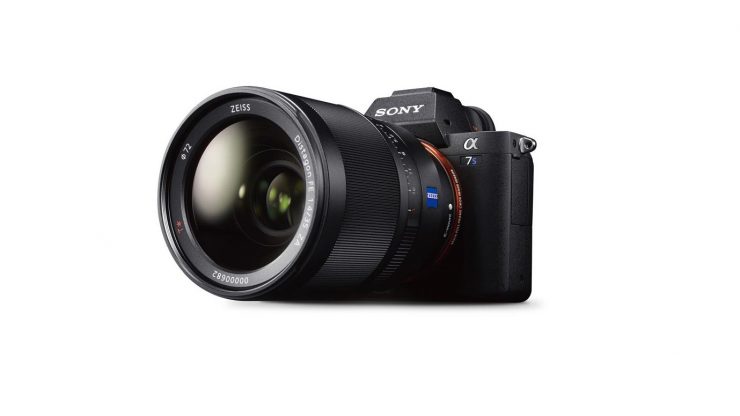 If you’re an owner of Sony’s new a7S Mk II you’re probably aware of the problems some users have been having with their footage – dark black spots in highlights, similar to the issues faced by Blackmagic Cinema and Pocket Cinema cameras before a firmware update fixed the problem.

Due to a lamentable lack of sun in the UK over the past few days we’ve been unable to replicate the problem with our a7S Mk II but Andrew Reid over on EosHD has a thorough write-up of the problem if you need to get up to speed.

Anyway, Sony have now issued a (brief) statement in response to the situation:

“We have confirmed this phenomenon and are now analyzing it to develop a firmware solution to solve it. We will be in touch as soon as we are ready to confirm timings for this update. Thank you for your understanding.”

In the meantime, it’s been determined that the bug is only affecting PAL users shooting in 25p mode, so a workaround for anyone shooting PAL-friendly framerates is to switch to 24fps until the update is ready.