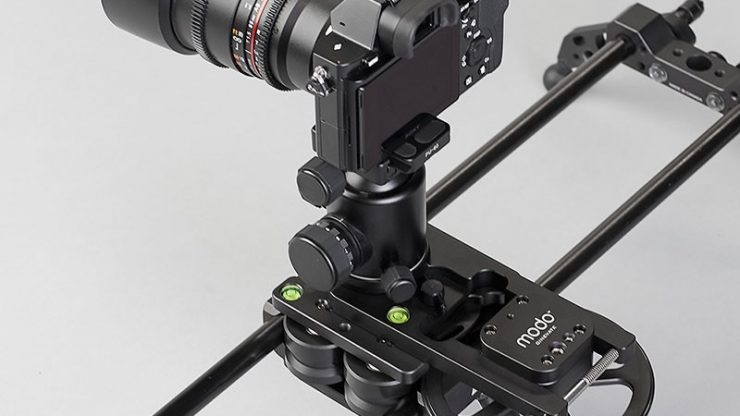 Setting up a slider to shoot timelapse usually requires some kind of elaborate motor and pulley system. There are plenty of systems on the market that cater for complex or repeatable moves and these can cost thousands of dollars. The clever folks at Cinevate have rethought this and come up with a far simpler solution for users who just want something simple and compact for straight timelapses.

The Modo is an add-on component module for Cinevate’s Duzi version 3 lighweight carbon fibre slider. Instead of using batteries and belts it uses a wind-up system and wheel to move the camera slowly from one end of the slider to the other. It attaches to the slider’s carriage and really couldn’t be any simpler. There are two speeds which are dictated by the size of the wheel used. The whole thing is small enough to be kept in with the Duzi at all times. 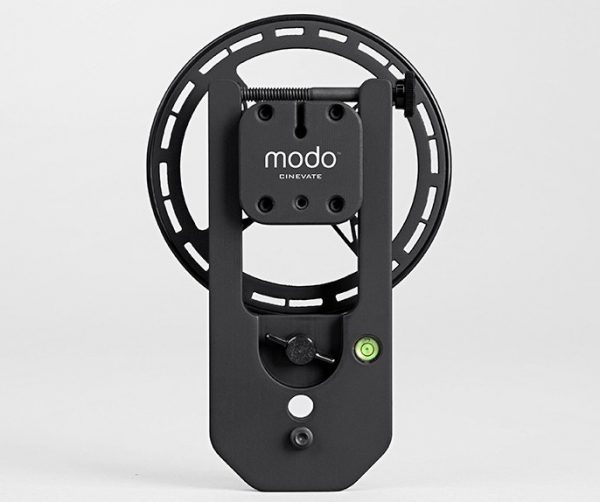 Check out the tutorial below to see how to set it up correctly:

Modo costs $199 on B+H and you can find out more on the Cinevate website.