At IBC Convergent Design gave us sneak peak at a feature that will be available in a coming firmware update for the Odyssey 7Q/7Q+. It enable two HD camera inputs to be recorded at the same time on the one device. You can use a combination of SDI or HDMI sources to dual record, just as long as both cameras are set at the same frame rate. If you want to just view and not record two sources then the cameras can run at different frame rates. 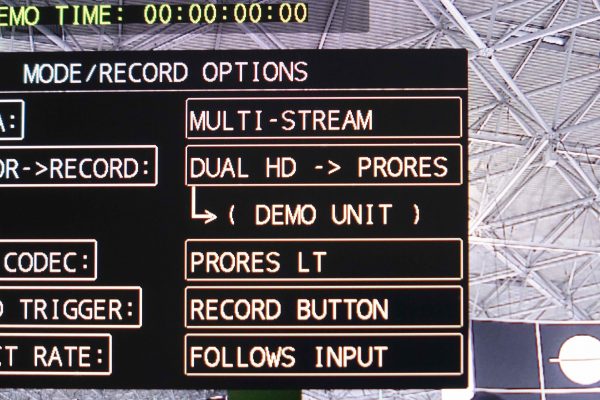 Dual stream recording allows for both signals to be recorded in any form of Apple ProRes at up to 60p. For multi camera shoots it will allow the user to have both their cameras record in sync and in the same codec at the same time. This will save a lot of time in the edit as you won’t have to deal with two different codecs and you don’t need to sync up the two clips.

To enable dual stream recording you will need to purchase the Odyssey RAW Bundle for $995. If you have already purchased one of Convergent’s RAW bundles then the feature will be enabled for free. Owners who don’t have one of these upgrades can still view two streams at the same time, but they can only record one of them. 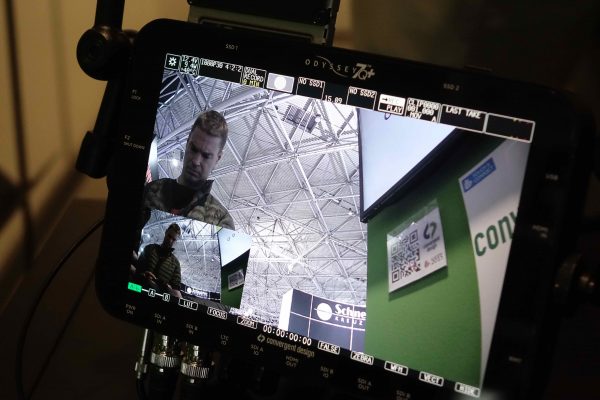 I asked Mitch if the quad stream recording option that was promised is still planned and he said that it is coming at an unspecified point in the future. He told me that Convergent Design have a lot of plans for the quad recording and may even end up allowing you to use the function to live switch between cameras while recording. 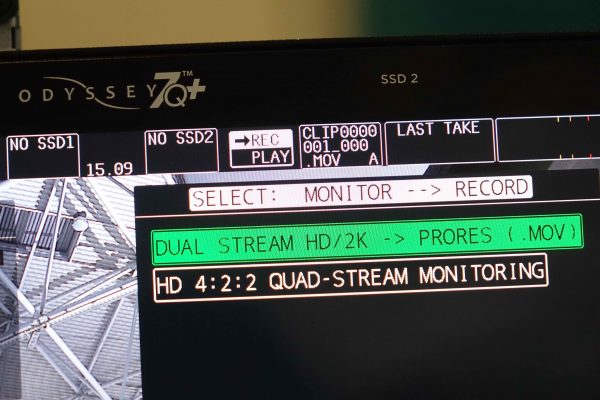 The dual stream viewing mode allows the user to see the camera images as picture-in-picture, side-by-side, or top and bottom. A nice feature when viewing in the side-by-side setting is a split waveform that allows for easy exposure matching of the two cameras. For shooting interviews it will enable the operator to see exactly what the other camera is shooting without having to go physically back and forth between cameras. When using cameras that feature multiple outputs you can use the dual stream viewing to monitor a clean image and an image with the cameras information on it, or one image that is Log and another that has a LUT applied.

The new firmware should be available very soon, so keep a look out on the Convergent Design website for more information.