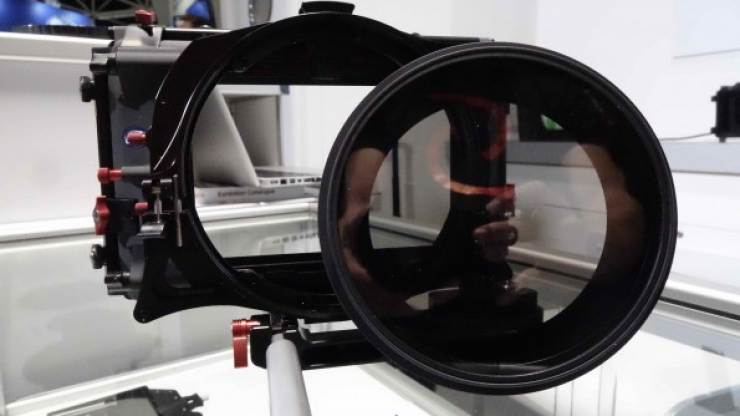 At IBC Tiffen were showing a 138mm circular variable neutral density filter designed for matte boxes. The filter fits inside an included rubber donut and light prevention cover and attaches to the rear of bar mounted matte boxes that have a 143mm rear filter ring port. It is compatible with matte boxes made made by companies such as ARRI, Movcam, Bright Tangerine, Tilta and Vocas. 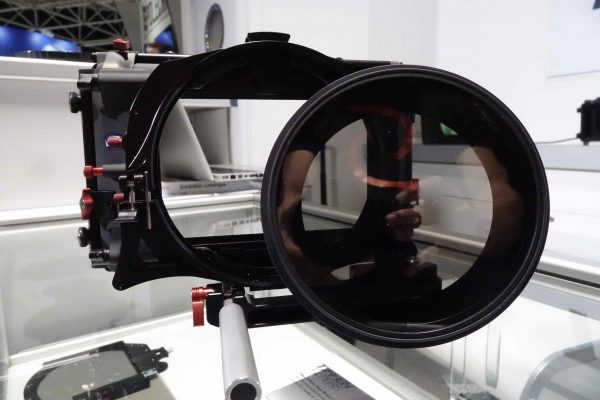 The filter features a ultra compact design that allows it to not impact on the original field of view of a standard 138mm rear filter ring. It offers between 2 to 6 stops of variable ND control. A scale with markings lets you know how much or how little ND is being applied when your using the filter.

The system would work well for those wanting to use variable ND on their cameras, instead of changing in and out standard ND filters.