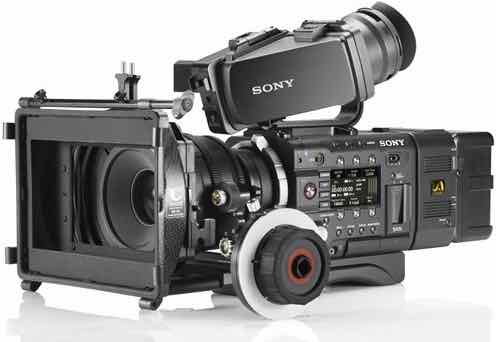 Sony have just announced the new features that will be included in Version 7 firmware for the F5 and F55. One of the biggest gripes owners of the cameras had was with the menu system, and although they did make some changes in earlier firmware, it still left a lot to be desired. Sony have obviously been listening to their customers and added a Quick Menu function, which will allow you to change key settings on the cameras sub display instead of having to go into the main menus. They have also added Rec.2020, the standard for 4K Ultra HD, as well as expanded options for simultaneous recording.

The bad news is that it wont be available till January 2016.

Here is a look at all the new features: 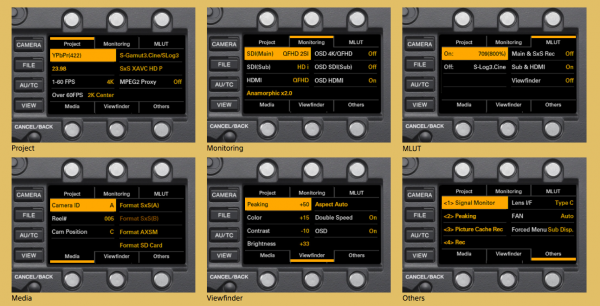 Quick Menu: Version 7 firmware features a significant update in the operator’s experience. Powerful features will now be easily accessible through an intuitive interface for fast and efficient navigation at the users fingertips, by utilizing the sub display and the silver buttons on the camera. 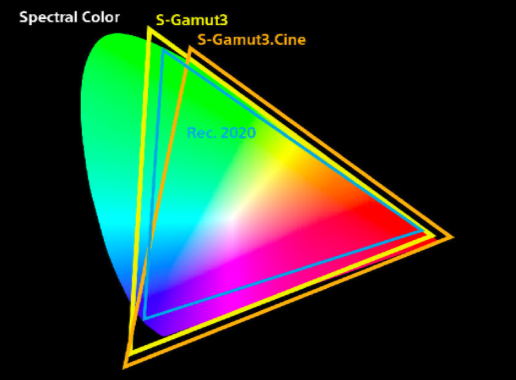 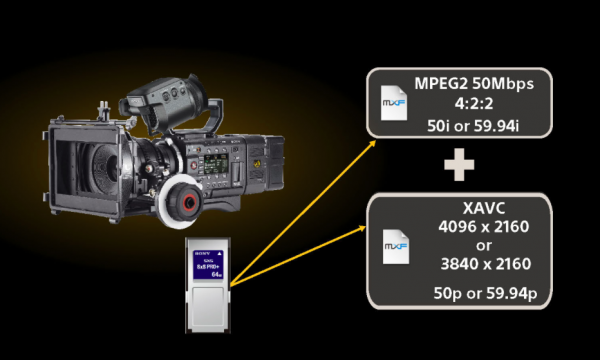 Expanded options for simultaneous recording: Due to popular demand from documentary production needing to shoot 59.94i HD with 59.94p 4K Sony is implementing simultaneous recording to the same SxS Pro+ card of MPEG2 50Mbps 4:2:2 and 10 bit 4:2:2 4K XAVC in either 3840 x 2160 or 4096 x 2160. This is a powerful workflow that will allow productions with high shooting ratios to significantly reduce the time and money to produce 4K content.