CAME-TV were showing their new MINI 2 3-axis brushless gimbal at the BIRTV show in Beijing. The MINI 2 is the second generation version of the original MINI and features a new toolless design for quicker balancing and set-up times. Just like the original MINI, it’s designed for small mirrorless cameras such as the Sony a7S, a7R Mark I and II and Panasonic GH4. 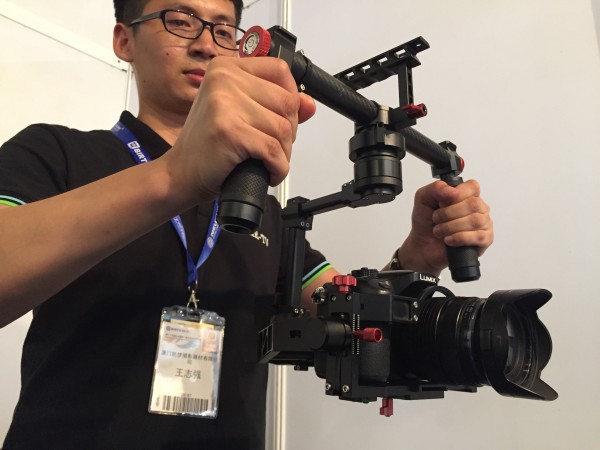 It also features a new quick release plate so you can get the camera on and off the gimbal a lot quicker, something that was missing on the original. There are three different profiles you can choose from when using the gimbal as well as an integrated joystick control to move the camera independently. 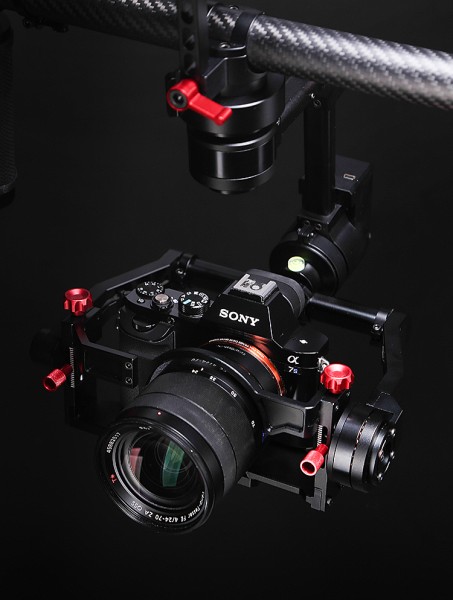