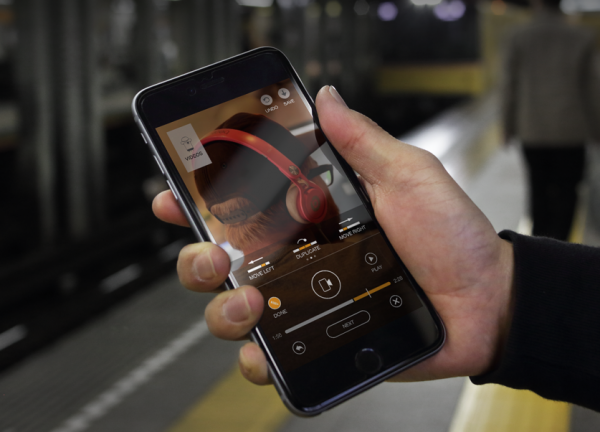 Vervid is the world’s first immersive 9:16 video platform designed for shooting, sharing and discovering HD video vertically. If you’re like me there have been times when you have grabbed your phone to shoot video and then realised that you’re still holding it vertically and not horizontally. This results in a horrible aspect ratio that then ultimately affects what you can do with the footage. Vervid have come up with a clever solution that allows you to capture video holding your phone in the vertical position with one hand. 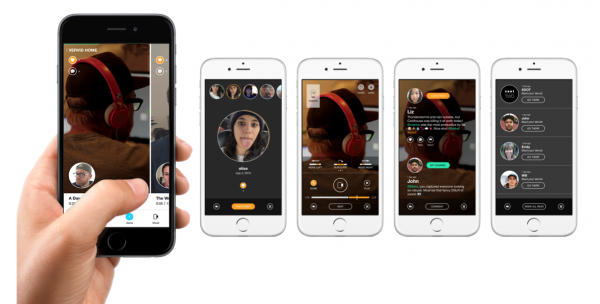 According to Vervid, ‘you can broadcast your life with one-handed editing tools that are as easy as texting. Stitch together moments as they happen and explore the visual stories others are sharing from around the world.‘ The app is designed for the iPhone and iPad and although it’s primarily designed for use as a social media tool, journalists could potentially use it to display content in the traditional orientation of a mobile phone. It will be interesting to see if the 9:16 aspect ratio catches on. You can download the app for free here.

Vervid features:
• Tall 9:16 Vertical Videos in HD
• Tap to play 8-second profile video “Bursts” and get to know other users
• Stitch short clips throughout the day to create a Vlog-style Vervid
• Add music from a curated set of Soundscapes
• Split clips and adjust with seven speed settings
• Import videos from your camera roll, including Snaps and Periscope videos
• Check out the Gaming channel to watch walkthroughs of the best new games
• Full Emoji and #Hashtag support
• Convert boring horizontal videos to full-screen #VerticalVideos
• Toggle on Merchant Tools to promote and sell stuff
• Optimized for iPhone 5 and up