There have been a lot of lens adaptors and speed boosters made for the popular Sony E-mount, including autofocus capable ones for Canon EF lenses. Nikon lens owners who wanted to be able to use autofocus or electronic iris capabilities on a Sony E mount camera have always had no solution – until now. An unnamed Chinese company has developed what is claimed to be the world’s first Nikon F to E-mount adaptor with full auto focus capabilities. There is no mention of whether the iris will be able to be controlled electronically as well, but if the adaptor is communicating electronically with the lens we assume this is possible. 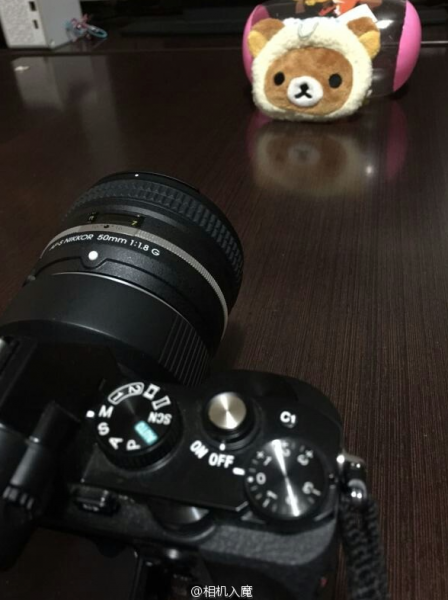 This is potentially very good news for owners of the Sony a7S, a7R, A7, A6000, FS7 and FS700 whose only option previously was mechanical lens adaptors with an iris ring if they wanted to use Nikon lenses. There is no indication at this stage as to what cameras and lens combinations have been tested and will work with the adaptor.

The complexity of getting a Nikon AF lens to work on a E mount lens is the main reason there have been no adaptors available. According to Chinese blog site Xjirumo, the Nikon AF to E mount adaptor is claimed to be in the final stages of production and should be available later this year. 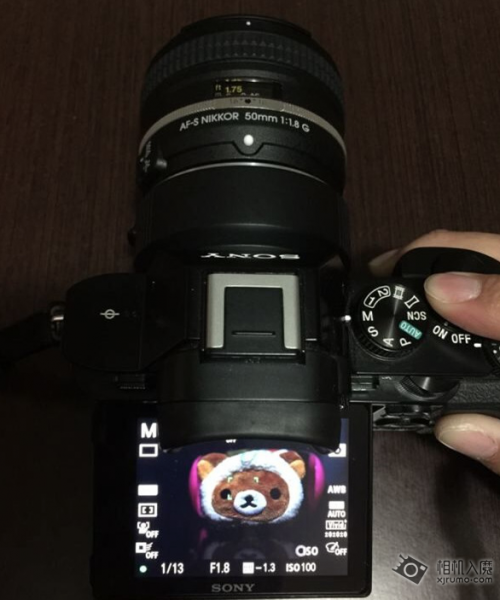 There is no estimation of pricing or where you will be able to buy one from. Newsshooter will attempt to find out more about the adapter from our contributors in China.