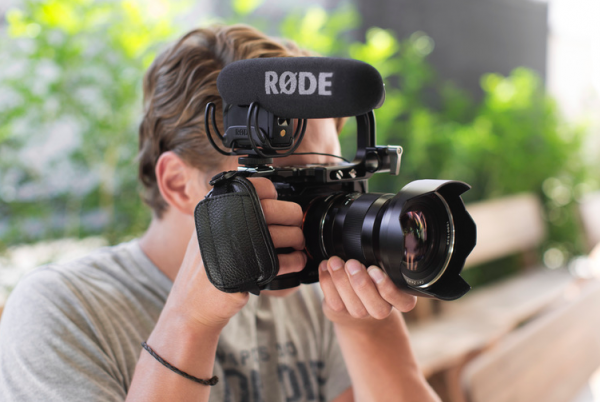 The VideoMic Pro is RØDE’s number one selling microphone worldwide for good reason. Not only does it offer good audio performance at a reasonable price, but its small footprint makes it very suitable for use on a wide range of cameras. Today RØDE has announced an updated version. It features the Rycote Lyre suspension system, along with an upgraded microphone capsule, that aims to improve both the physical characteristics and audio performance of the microphone. The 2015 VideoMic Pro is said to offer even higher sensitivity and a lower noise floor, ensuring clear audio capture over a wider dynamic range. 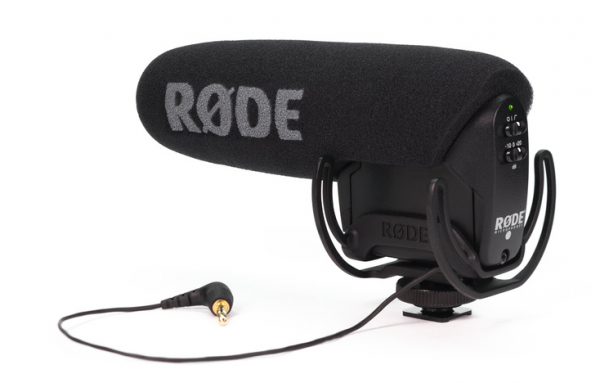 Already implemented on the VideoMic and VideoMic GO, the Rycote Lyre suspension system is one of the best microphone shock mounting solutions available. It features a suspension structure composed of a hard-wearing thermoplastic and is far more effective at minimising unwanted vibrations, handling and cable-borne noise than traditional elastic suspensions. RØDE claim it is virtually indestructible, and that the Rycote Lyre will never sag, snap, wear out or require rethreading to maintain its effectiveness.

It is good to finally see the Rycote Lyre suspension system being incorporated into the new VideoMic Pro. If I had one small complaint about the previous version it was that the rubber bands used on the mounting system were very prone to coming off. The new design seems to be a nice improvement and the microphone feels a lot more solidly made than the previous version. 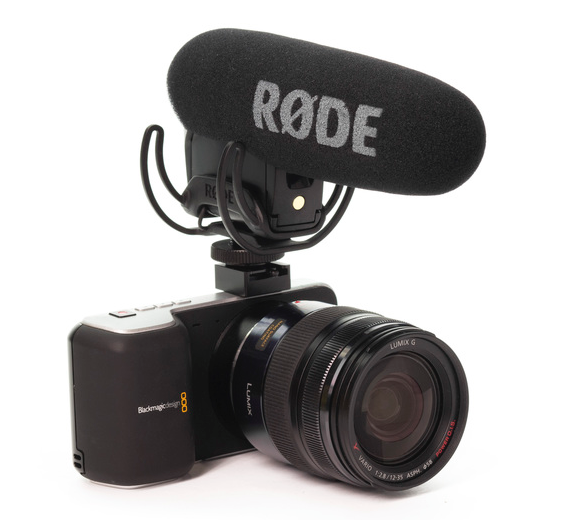 The microphone uses a standard-sized shoe mount for on-camera use, and features a 3/8″ thread in the base of the mount for easy mounting on a boom pole. The VideoMic pro is battery powered, and according to RØDE a single 9V battery should last for over 70 hours of recording.

On the rear face of the microphone are the power, filter and level controls. In addition to the microphone’s native 40Hz-20kHz response a selectable high-pass filter at 80Hz is available, which will prevent low end extraneous noise such as hum from air conditioners and traffic from being recorded. 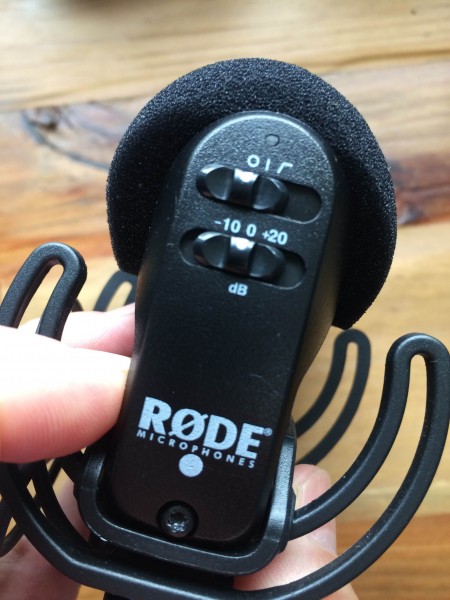 Below these controls are the level settings, which attenuate or boost the recorded level as required. The -10dB level attenuation (or PAD) is ideal for recording loud sound sources, such as live music, motorsport, or interviews where the subject is very close to the camera. The +20dB level boost is designed for use with DSLR cameras, allowing the user to reduce the camera’s preamp level (or mic input level), effectively reducing the amount of noise generated by the camera’s comparatively low quality audio circuitry.

The VideoMic Pro will retail for $249 US and should be available to buy from retailers such as B&H by the end of the week.

This from RØDE:
“The VideoMic Pro was a revelation for DSLR users the world over, making broadcast quality audio accessible to everyone at an affordable price” comments Damien Wilson, RØDE’s Global Sales and Marketing Director. “Now we’re taking it to another level. With the Rycote Lyre upgrade, and an upgraded capsule, it’s now even better value for such an amazing broadcast quality product.” 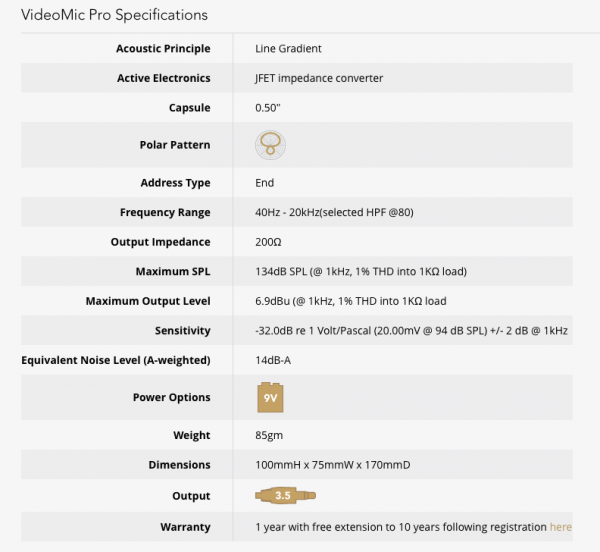 Full disclosure: RØDE Microphones are a sponsor of Newsshooter.com