The best part about the DJI Phantom range of quadcopters is how light and small they are – you can bring them along practically anywhere. I’ve been carrying around my Phantom 2 around Alaska for over a year now, using a hard case. It’s been great, but also limiting. The hard case adds weight, and you have to carry it in your hand rather than on your back, which makes even a mile-long hike tiring. 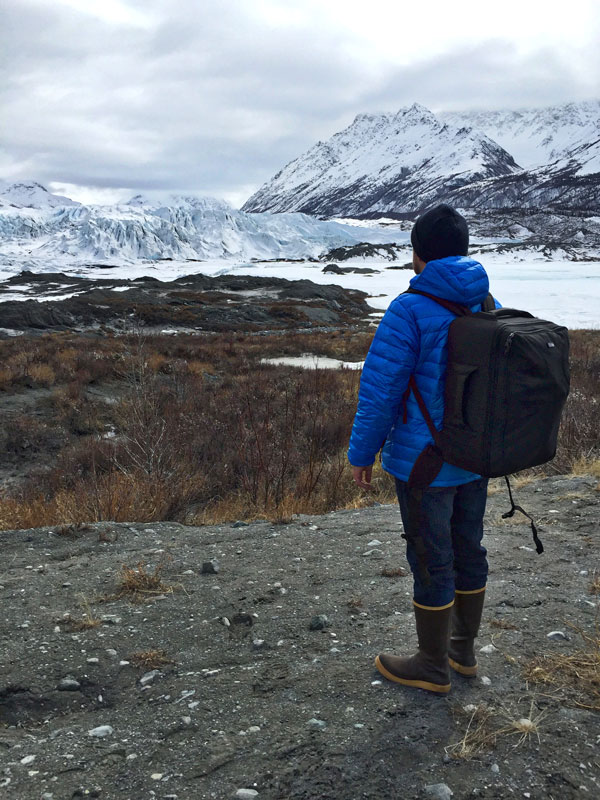 That’s why I was excited to try out the new Think Tank Airport Helipak, designed specifically for DJI Phantoms (it even fits the new Phantom 3). It’s super-lightweight, fits within US national and international airline carry-on specifications, includes a laptop sleeve, and the padded dividers can be moved around to fit your custom needs. 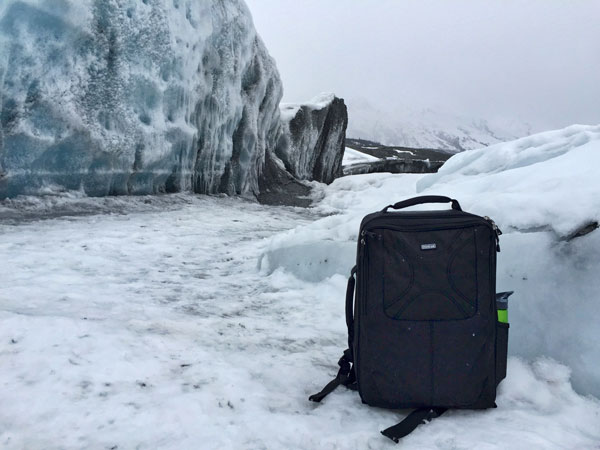 The customisable dividers mean you can use the Helipak for more than just carrying a Phantom. It’s the same durable quality as Think Tank’s other Airport bags, so you can depend on this bag to carry a variety of other gear too. On a recent shoot, I fitted in a Sony FS7 rig along with a Phantom 2, three batteries, an FPV system, several charges, three Canon lenses for the FS7, and a bunch of little accessories. 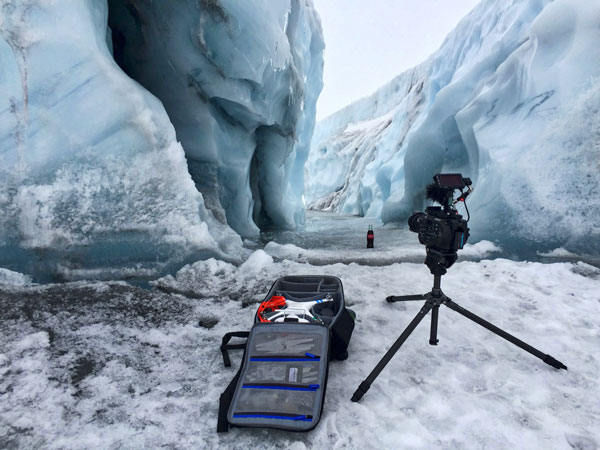 The only downside is that you have to take off the Phantom propellers to fit it into the bag. With my hard case, I can leave the propellers on and be ready to fly at a moment’s notice. But after putting them on and taking them off a few times on this shoot, I found it only added about 30 seconds to setup and breakdown, so was not a big issue. 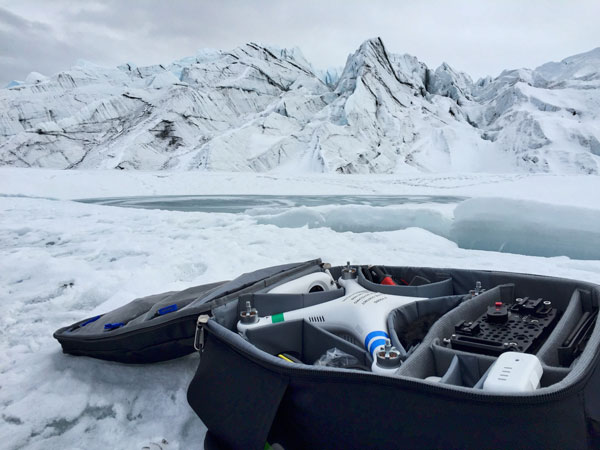 For anyone who wants a great carrying solution for their Phantom quadcopter, this bag is a no brainer. And as a bonus, it’s suitable for a variety of other rigs. At $240, that’s a great deal.

You can find out more about the Airport Helipak and where to order it on the Think Tank Photo website. It is also available for $239.75 from B+H Photo.