At NAB Rick Macomber caught up with Jose from Libec to run through the company’s updated range of Allex sliders. There are three new versions available in various lengths and they all have the ability to take a heavy payload when used as a tabletop slider. 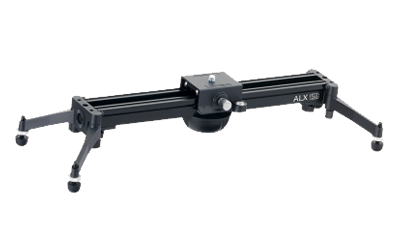 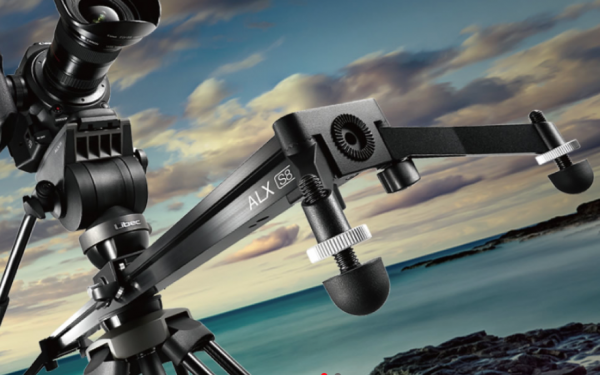 All three sliders can also be purchased in a kit with a head and tripod. The sliders feature a ball bearing sliding design, a drag control, a 75mm bowl head adapter and a bubble level. Libec has come up with a very modular solution where the parts can be interchanged between different rail lengths. If you buy a S4 for example and you then decide you want something longer, you can purchase a longer rail for $100 US and use your existing S4 parts.