Easyrig were showing their latest addition to the Easyrig lineup, the Vario 5. It’s a flexible solution built to handle various camera setups with a load capacity of 5-17 kg (11-38 lbs). This makes it a good solution for camera operators who own a variety of different sized cameras. 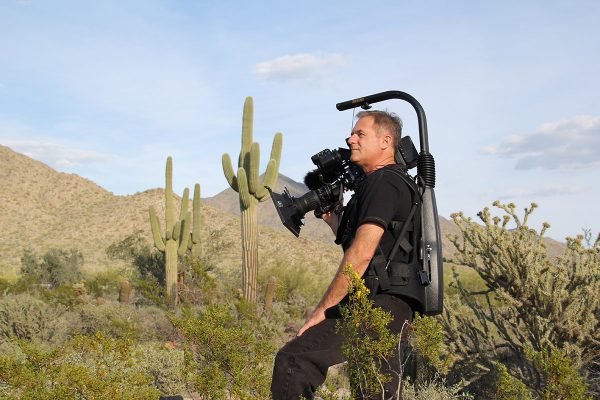 This from Easyrig:
During our past five years of development we experimented with many options including rebuilding the current gas shock absorber, mounting an assist spring in tandem with the shock absorber, regulating the high pressure gas through an adjustable valve and finally incorporating a dual chamber piston. All of these trials led us to the perfected system that is now the new “Vario 5”.
The “Vario 5” shares the same proven technology as the Cinema 3 with the addition of our world wide Patent Pending adjustable tension system. The key to the “Vario 5” is the new internal adjustment arm that allows for changes in the power of the system. It’s simple, consistent, and reliable.
Another key element in the success of the new “Vario 5” is the integration of SKF ball bearings and Lesjofors gas shock absorbers. These noted Swedish companies have been producing world class components since 1907. 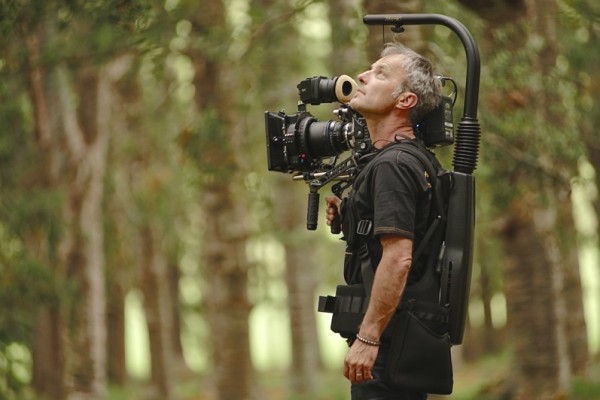 The Easyrig “Vario 5” has been time tested in different climates, terrains and conditions spanning three different continents. Read about the results from our test cameraman on the Easyrig homepage under Vario.