As the Z720’s name suggests there are 720 LEDs in the light, which is part of F&V’s Ultracolor range. F&V promise a CRI of 95, tunable between daylight and tungsten colour temperatures.

It’s 290mm wide which should provide a nice soft, flattering illumination for faces – the shape should also give a good circular shape to catchlights in your subjects’ eyes.

The LEDs are controllable in four zones, so it’s possible to mix and match intensities and colour temperatures in the fixture to model the light on your subject.

It’s also possible to control the light over wifi via a smartphone app, which can save preset states and recall them later.

F&V don’t have a price at the moment but hope to be shipping in a couple of months – for more information check www.fvlighting.com 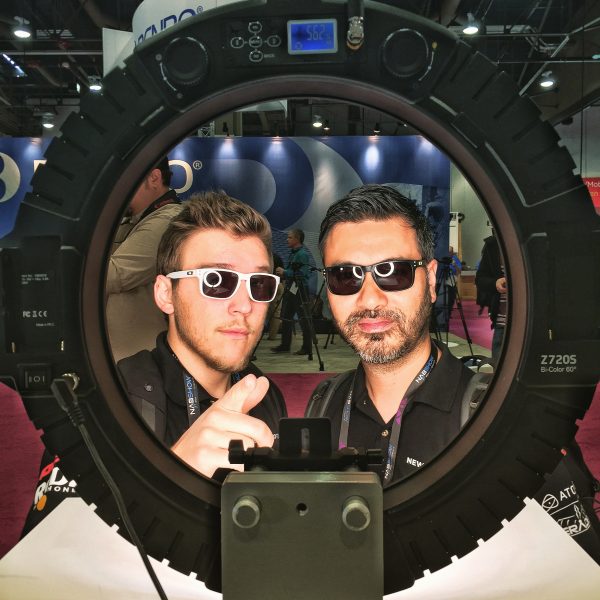