Korean gear maker Motionnine are perhaps not the best known brand around, but they impressed us with the build quality their cage for the Panasonic GH4 at the IBC show in Amsterdam. Now they have produced a pair of sliders which allow the camera to travel almost twice the distance as the actual length of the slider when it is used on a tripod. This is done with a clever combination of moving blocks, rails and a belt. Regular followers of this blog may be forgiven for mistaking this slider for a SliderPLUS from Edelkrone – it does appear that the designs have a striking resemblance. Unlike the Edelkrone there do not appear to be any options for motorisation or automation of the slider with bolt-on accessories – the Linecams seem to be purely manual affairs. 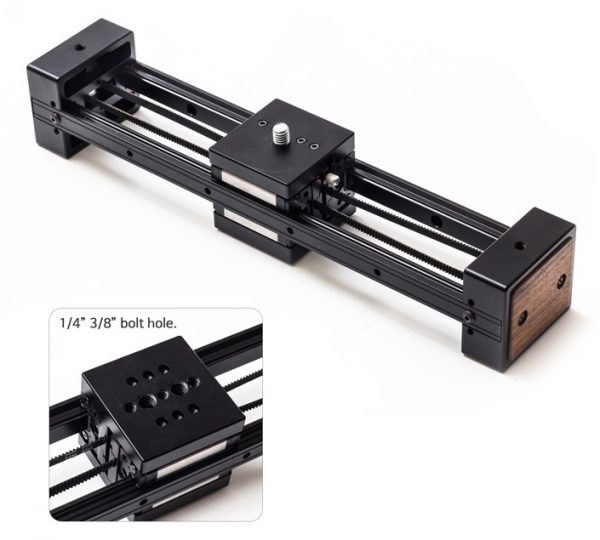 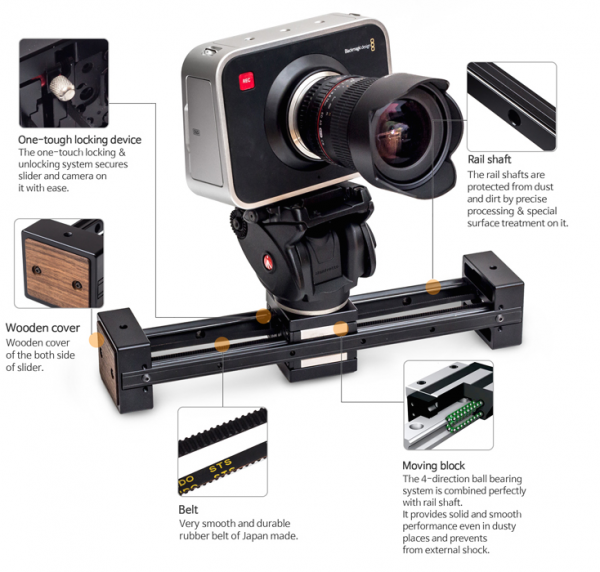 Motionnine are also now selling their latest Sony a7S cage which we saw in prototype. This has a few unique features such as a slide adjustable top handle and a finger/thumb support that screws into the rear of the camera to allow easier handholding.

You can find out more about all these products on the Motionnine website.