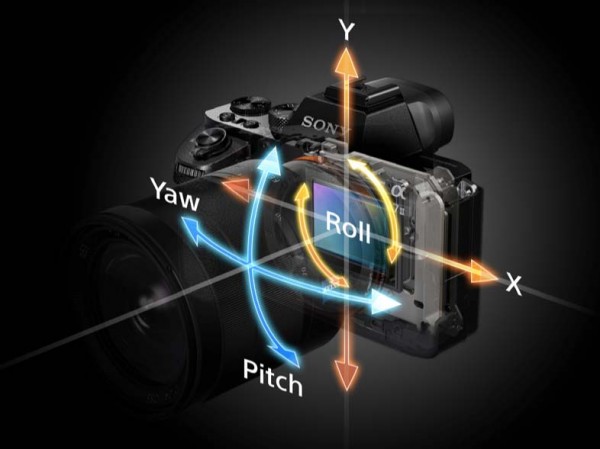 Sony today announced the second generation of the a7 camera line. The 24.3 million pixel a7 II looks like a direct replacement for the original a7 – at this point there is no word on replacements for the video friendly a7S or the a7R high resolution stills camera. 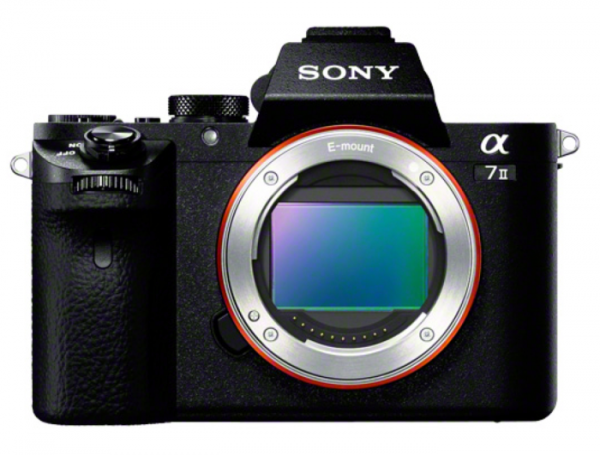 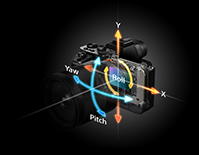 The a7 II’s showcase feature is the brand new 5-axis sensor shift image stabilisation system. Similar to the system in the Olympus EM5 micro four-thirds camera, the a7 II has a sensor that moves to compensate for different kinds of camera shake. Check out the video below to see how it works:

(Edit – I’ve been told by multiple sources that you will get stabilisation with third party lenses but that you have to tell the camera the focal length in the menu. How this works with zooms will be interesting). It will be interesting to see how lens adapters like the Metabones EF to E-mount Smart adapter that emulate Sony lenses will be handled (A comment below states that EF lenses can be used with the stabilisation system as long as the in lens IS is turned off).

Judging from Sony’s video it appears the stabilisation system also works in video mode – something many have speculated was going to happen at some point. 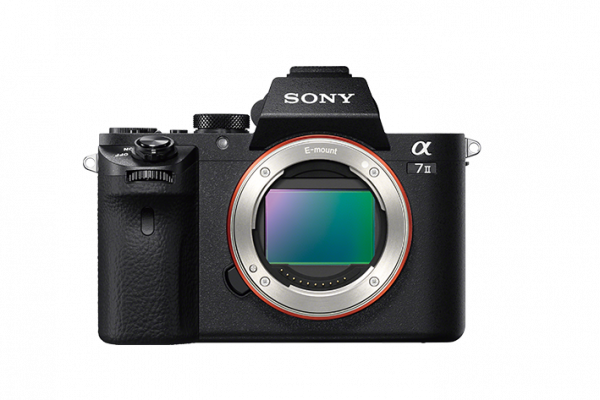 The other video features of this camera to improved from the original a7 – it gains S-log 2 and Cine gammas but there is no 4K output on the spec sheet, just a clean 1080/60p/60i/24p HDMI out in YCbCr 4：2：2 8bit/RGB 8bit. The high megapixel sensor may mean that this camera also suffers from aliasing and moire like the original a7 – we will have to wait and see. It does however record the XAVC-S in line with all the latest Sony models.

Frame rates appear to limited to 60fps and not the 120 fps that the a7S offers. Videographers may have to wait for a video optimised a7S II before jumping in.

Autofocus speed for stills is improved greatly, but for now there is no word on the video AF performance.

The camera body shape is also very similar but slightly bigger (presumably to accommodate the sensor-shift system). The handgrip is bigger and the still shutter button has been repositioned onto the top of the grip (where is should always have been). The lens mount is also said to be strengthened – something that Sony already did on the a7S compared to the a7R and original a7.

The micro HDMI port has been relocated so it now sits next to the headphone and mic jacks. This may cause some headaches for designers of cages and third party rigs.

It also has a different ‘crackle’ finish compared to the smooth coating of the original. Sadly the poorly positioned video button appears to be in the same place as the original a7 – hopefully you’ll be able to customise the main shutter button to trigger video but don’t hold your breath.

We will update this story as the day progresses.

Full specs in English are now available on the Sony website.