The first footage from the Panasonic Varicam 35 4K has finally been released. Shot in a variety of conditions and lighting environments the short film gives us an indication of what to expect from the camera.

Even viewed on Vimeo I found the footage beautiful. Online there is no way to measure resolution but what this video does showcase is a beautiful colour rendition – something that previous Varicams have been well know for. 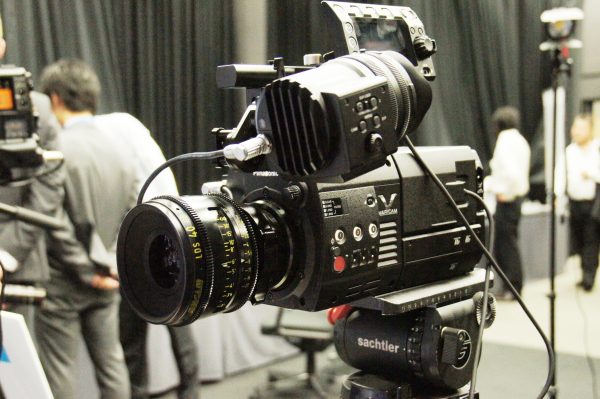 I’ve maintained that the Varicam is certainly a camera to look out for ever since our first look on Newsshooter a few months ago.

Estimated Varicam 4K pricing puts it in direct competition with the likes of the Arri Amira and Alexa. It will be interesting to see many DPs and studios end up choosing this camera.