Newsshooter’s Chuck Fadely got some footage of Shark S1 motion controlled slider package in action – a new product from Hong Kong company iFootage. It is based on the existing Shark S1 manual slider which is designed to be easily disassembled for easy transport. It features carbon fibre rails which, if you buy the longer version, can easily be extended using special rod extensions – this makes it much easier to transport a long slider. Fit and finish seem good and the company have been selling the basic S1 in asia for some time. 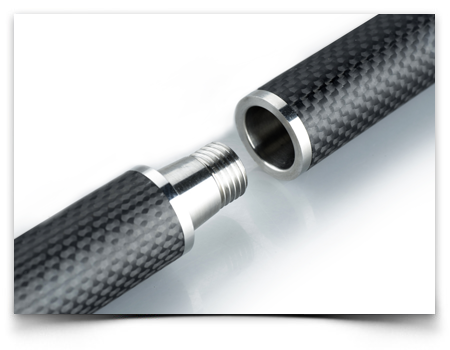 The new options on show at NAB were the remote head and motorised slider carriage. Like many other motor controlled sliders out there this one has a belt and pulley system to control the movement along the slider. There is a remote controlled head that is show moving a DSLR, it is unclear if it can carry larger cameras like the C100 or FS700 as well.

The thing that makes this system stand out from the others is the estimated price, which is said to be around the $2000 US mark. Time will tell if that proves to be true.

You can find the current manual version of the S1 on the iFootage website or Gearcontact. (note: iFootage tells us that US purchasers should only buy from authorised US resellers and not via online auction sites in order for their US warranty to be valid)