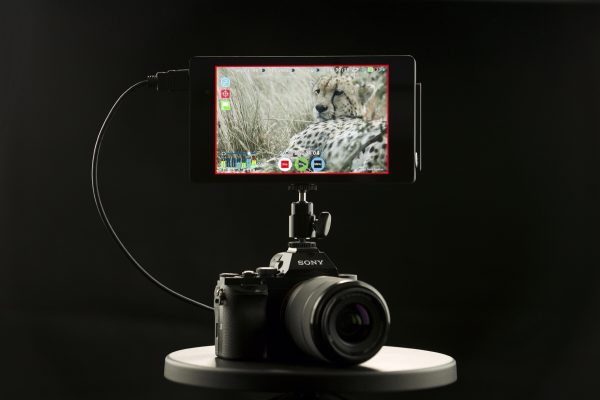 The big launch of the day was Sony’s Alpha 7S, which requires an external recorder to take full advantage of its 4k output. Though there will undoubtably be more, the first compatible external recorder to be announced is the Atomos 4k Shogun 7in IPS monitor/recorder. This is the world’s first 4k HDMI and 12G SDI monitor and, Atomos claim, the only device to take full advantage of the new 4k Sony A7s. Sony’s clean 4k HDMI output can be saved in 4k ProRes on to SSD or HDD drives. Like the Samurai and Ninja blade, the Shogun can record 422 10-bit images in 4k/HD ProRes, uncompressed cinema Raw DNG, or Avid DNxHD. It also features a 1920×1200 7in screen.

The Shogun is due to be available in late 2014, priced around $2000. For more details visit www.atomos.com