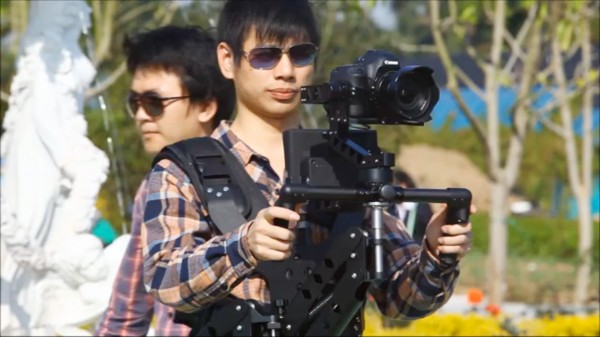 GAZER are a brand of brushless gimbal that you have probably never heard of. That’s because until recently they were marketed under the name of Mastor. You might recollect that we saw their early pre-production gimbals at the Inter BEE show in Japan last year.

Now they seem much closer to making their finished product. They have launched a Kickstarter project where you can pledge now in the hope of an early delivery. There are seven models in all, ranging from the SP1 for smartphones to the DS3 for Canon 5D mkIII and similar sized cameras. Newsshooter hasn’t had a chance to properly test these gimbals so its too early to say how they stack up against the competition. 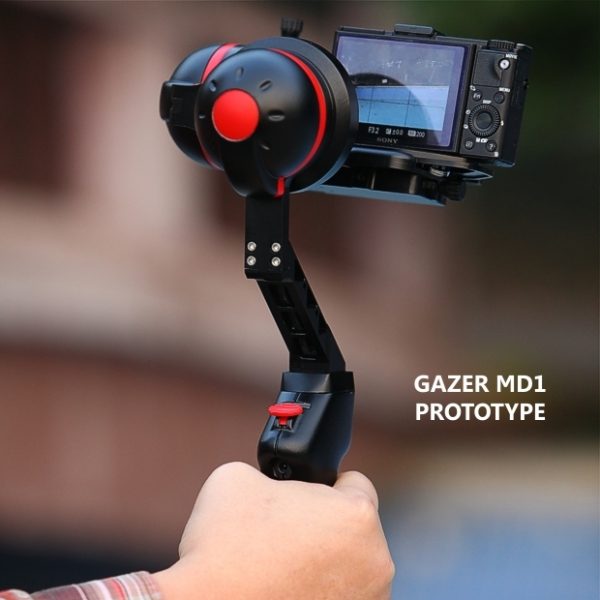 One thing that did catch my eye in GAZER’s rather un-cinematic Kickstarter video, was how they show the top-of-the-range DS3 gimbal easily attaching to a Steadicam arm. This is something that has been done by other gimbal brands but never in such an elegant way. How well the system works with an arm at smoothing vertical movement remains to be seen. The combo would certainly make shooting with a gimbal for long periods a lot more comfortable and less tiring on the arms.

If the Kickstarter is successful GAZER claim that full scale production and initial shipments to backers should start in April 2014. As ever with Kickstarter there are of course no guarantees.

You can back the Kickstarter here, and download more details about the different models here.