Among those to respond were Newsshooter’s technical editor Matt Allard, site editor Dan Chung and several other readers.

It’s a tough ask to include computer, camera and lenses as well as accessories within the $5K limit, and expect them to produce a professional quality video and photography output. But with some creative lateral thinking there are workable solutions. Here is a quick summary:

For the camera, Matt went for the Sony RX10 with integrated zoom lens, while Dan opted for the versatile Panasonic Lumix GH3 with a variety of Nikon interchangeable lenses. Commenter Peter Roise also chose the GH3 but preferred to use native Lumix lenses as the main optics, while another user called Heri suggested the Olympus EM-1

Both small format cameras are great for keeping a low profile yet still incorporate many of the professional features you find in high-end models. Importantly, both have a mic input and headphone monitoring as well as full manual controls. They also both feature an integral electronic viewfinder with peaking and exposure aids that lessen the need for an external finder or monitor.

Surprisingly, Canon – by far the most used cameras amongst my students in this field – did not get a mention from any of the responders, but that is likely because of the lack of audio connections in their cheaper models.

Dan’s choice of a Metabones Speedbooster to make Nikon lenses fit to the GH3 is also interesting. It gives a close-to-APS-C-sensor look to a Micro 4/3 camera and can be used with old and new Nikon glass. It does, however, mean that autofocus is lost, which may be a problem for stills shooting.

Matt’s choice of the RX10 has an excellent Zeiss constant aperture f2.8 zoom coupled to a 1-inch sensor. The sensor is not as large as the GH3 or a regular DSLR and so the imagery doesn’t have super-shallow depth of field. It does have a built-in Neutral Density filter which the GH3 doesn’t. What it allows is a bright and reasonably long lens all-in-one solution that beginners should find approachable while still offering full-manual control when needed.

Their recommended sound set-ups are also different. Matt kept things simple by spending big on the Sony XLR-K1M adaptor that plugs into the RX10 and then adding a single Rode Reporter Mic to cover interviews and vox pops. Dan chose a Rode Videomic going directly into the camera for on-camera sound, with a extension cable for interviews.

Matt and Dan both also included the $60 Rode SmartLav as an improvised wireless option connecting to the reporter’s smartphone and relying on the inbuilt recorder. Dan went further by adding an iPod Touch to act as the sound recorder, second video camera, stills camera and general production tool. 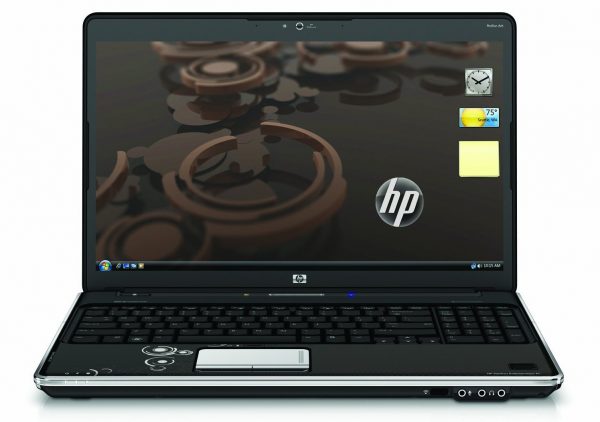 They all added a video tripod, LED lights with stands, spare batteries and memory cards on the shopping list but managed to stay near the $5,000 limit. I imagine most people taking the course will already have a camera and computer to start off with so I hope the actual spend will be less.

I recently put together an updated version of my own gear guide for Multimedia students. This looks at budget choices as well as some more expensive options. You can download the guide here.

You can also watch my discussion with fellow World Press Photo Multimedia Connected Learning tutor Matt Ford below where we demonstrate own basic Multimedia kits:

Next week I will be looking at the pros and cons of using a DSLR versus a dedicated video camera for multimedia journalism work.

Please let me know you thoughts @djclark on Twitter or in the comments below.