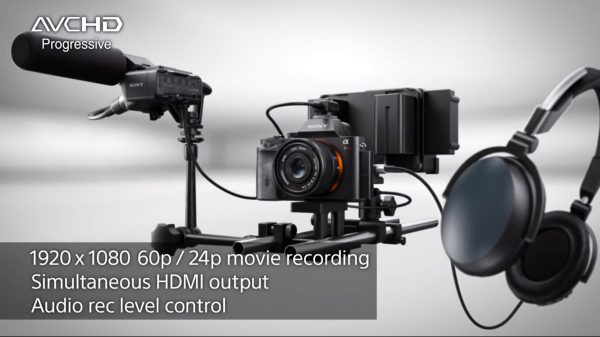 Getting accurate focus at wide apertures using DSLR and compact system cameras (CSC) has always been extremely tricky without an external monitor or EVF. The slightest subject movement after recording has started means that focus can be off.

Though many DSLR and CSC cameras have offered a magnified view for checking fine focus before recording, none have allowed this to be performed during video recording. Until now, it seems. After the launch of the new A7 and A7R full-frame mirrorless cameras earlier this week, we posed a series of questions to the Sony technical team on the camera’s operation and some of the answers we received were a pleasant surprise.

Technical Marketing Manager for Sony Europe’s Digital Imaging division, Ben Pulling, has had his hands on the A7 camera and reported to us that: the “Focus magnifier CAN be used while recording video”. It seems that like the NEX cameras, the majority of the rear buttons on the A7 and A7R are customisable (there are nine buttons in total). If one of these is set to be used as the focus magnifier it can then be accessed at any time, even when filming.

(note: The Blackmagic Pocket Cinema Camera has focus magnification while recording but is not really a CSC due to the lack of a stills function).

There was a second surprise when it came to audio levels. The A7/A7R cameras feature both an internal microphone and the ability to attach XLR microphones via an adapter, and from the press release it was clear that the audio levels were manually adjustable. However, we assumed this would be locked once recording had started. Not so, it seems. Ben Pulling told us that: “Audio Level Control CAN be used while video recording, you don’t have to set it before.” As with the magnification, this requires the audio level function to be set to one of the buttons in advance but this can then be accessed and adjusted at any time. 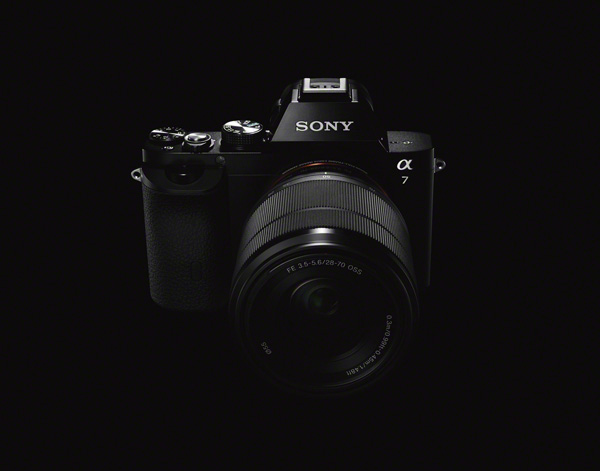 It has always been small details such as these that have put professional filmmakers off using DSLR-style cameras. However, the video features in the A7/A7R pair (Zebra, clean HDMI, audio and focus control), and the new RX10 (3-stop ND, Zebra, clean HDMI, audio control) suddenly make them very appealing prospects. Lets hope the video quality is better than Sony’s current NEX cameras.