Edelkrone’s new version 2 of the SliderPLUS is available to buy from today. The original design has been finessed and gets a new all black finish. The new version is also said to be quieter in operation thanks to the use of Delrin wheels on the rails.

As before it comes in two sizes and features the same ingenious ball bearing extending system with extending rails. These allow the slider to offer a much greater travel than the short length would suggest. An added advantage is that it extends as you dolly forwards. This aids keeping the slider out of shot if you are pointing the camera in the direction of movement. 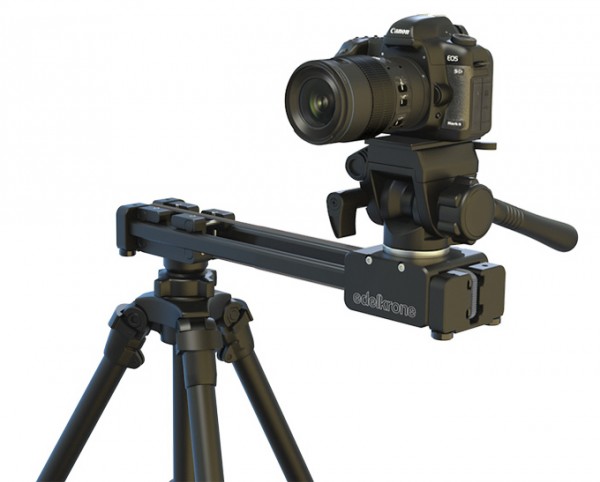 The shorter 1.3 ft version is $499 and the medium 2ft version is $599. The company has also mentioned that a larger one is also in the works.

You can purchase them on the Edelkrone webstore.