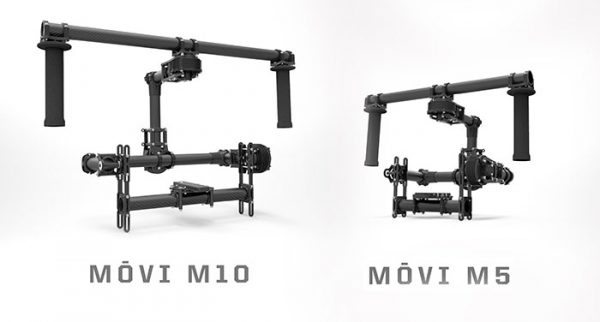 According to Vincent Laforet’s blog, Freefly systems will ship their first MoVI M10 in 30 days. In case you have been living under a rock, the MoVI is an electronically controlled camera handheld stablisation system based on brushless gimbal technology which was originally developed to mount cameras on RC helicopters. The M10 has been receiving a warm reception from Hollywood types and Freefly has been working hard to finesse the design before final production. The biggest improvements seem to be a bigger camera tray and higher payload of up to 12 lbs.

More relevant to readers of this site may be today’s announcement from Freefly that the smaller MoVI M5 will be priced at $4995. The main difference between the M10 and M5 is payload. The M10 will handle cameras as heavy as a C300 or stripped down Red Epic, while the M5 will take smaller cameras such as the 5D mkIII or Panasonic GH2. The M5 will ship 4th quarter 2013.

There are plenty of rival systems to the MoVI coming onto the market and competition is likely to be fierce. It’s good to see that Freefly are going with a lower $4995 price – much lower than I expected. I’m very much hoping to get the chance to try one of these systems out on a real production sometime soon.

Head over to Vincent’s blog for more details and some hints on which MoVI model to go for.