Taking The Reins from Matthew Allard on Vimeo.

I recently ignored the old showbusiness warning about never working with animals, by shooting a story in north-eastern Japan on the dying tradition of horse logging. There are only six horse loggers left in the country.

Horse logging is seen as an environmental alternative to the methods that are used today. By using horses instead of machines, loggers can selectively trim out trees to allow for new growth, which helps to improve the forest’s health and biodiversity.

While it is time-consuming and not cost-effective compared to modern methods, horse loggers believe strongly in their alternative solution.

We joined Takashi Iwama and his horse Samurai King in Tono, in Iwate prefecture, to observe the life of a horse logger.

It was a very cold and overcast day which made shooting conditions very difficult. When the light is very flat you need to approach the way you capture images differently. You can’t rely on the light to give you depth and contrast. Flat light and snow are a difficult combination. What I try to do is to use textures and foreground. What I mean by this is that I try to compose shots that have either foreground or varying depths of colours in the background. I find this helps give some three-dimensionality; otherwise, your images will look completely flat and uninteresting.

The other thing I have learnt over the years is that when dealing with animals it is important to give them space. If the animal doesn’t know you it will not behave in its natural way if you have a camera up close to it. It is also very hard to set up shots and get an animal, in this case a horse, to do things more than once. 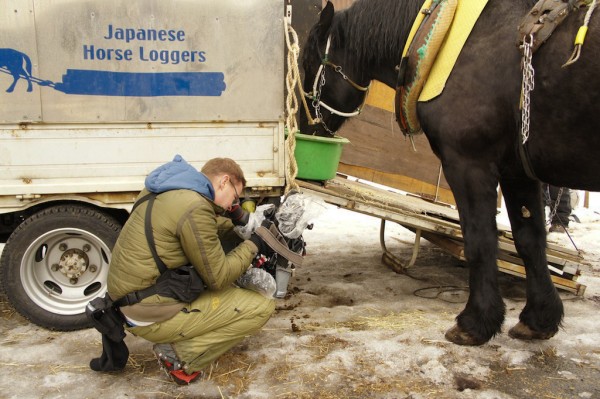 I shot the horse logging with these things in mind. I watched and observed the process and worked out where I should stand and where would be the best place along the trail to grab my shots. This allowed Takashi and Samurai King to do their normal routine without having to stop and start all the time. I also kept my distance and captured a lot of the shots using long lenses which I think helped capture the special bond between them. This was achieved using the Nikon 80-200mm f2.8 and 300mm f2.8. 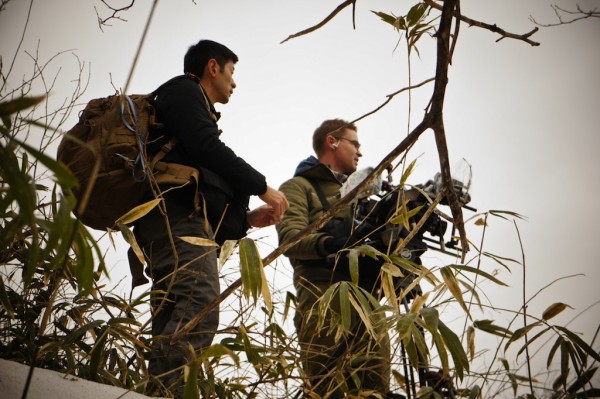 All the audio was captured using a Lectrosonic radio mic. Not a single piece of top mic audio was used. I did this for two reasons. The first is that if you’re using long lenses the audio you’re capturing is from where you’re standing and not where the shot is composed. The second reason is that I want to capture sound as close to the subject as possible. Without a sound recordist the best way to achieve this it to put a radio mic on your subject. This way you’re not missing out on any interactions or dialogue that may be important.

The correspondent was Steve Chao and the producer Aya Asakura. 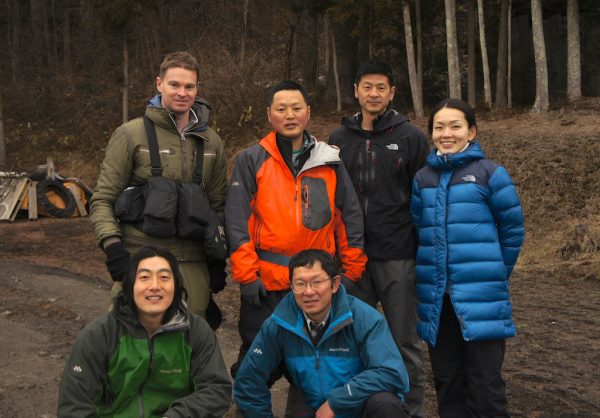