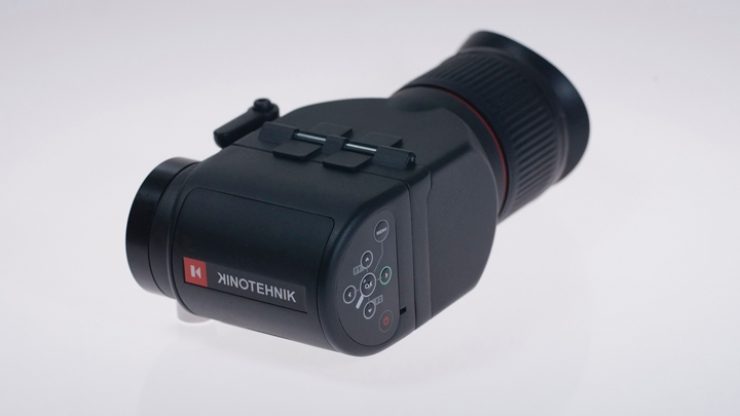 I first saw the Kinotehnik EVF at NAB and was immediately drawn to it. There were plenty of other EVFs at the show but for me it comes down to how it works out in the field. In this review I will go into the good, the bad and why I choose to use this particular EVF on my cameras.

If there is anything further that you would like to know just ask me or go to www.kinotehnik.com for more information.

The opinions and views expressed in this video are those of my own and not of any company or organization.

I have no commercial agreement with Kinotehnik.