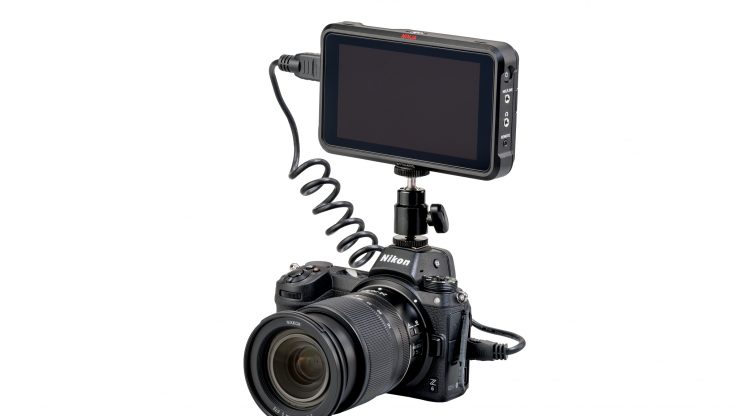 Nikon has confirmed that a 12-bit RAW output capture will be possible from the Z6 and Z7. The Nikon Z6 & Z7 will output 4K UHD or Full HD RAW data stream which can be recorded with the Atomos Ninja V to ProRes RAW, capturing the full 12-bit color data. 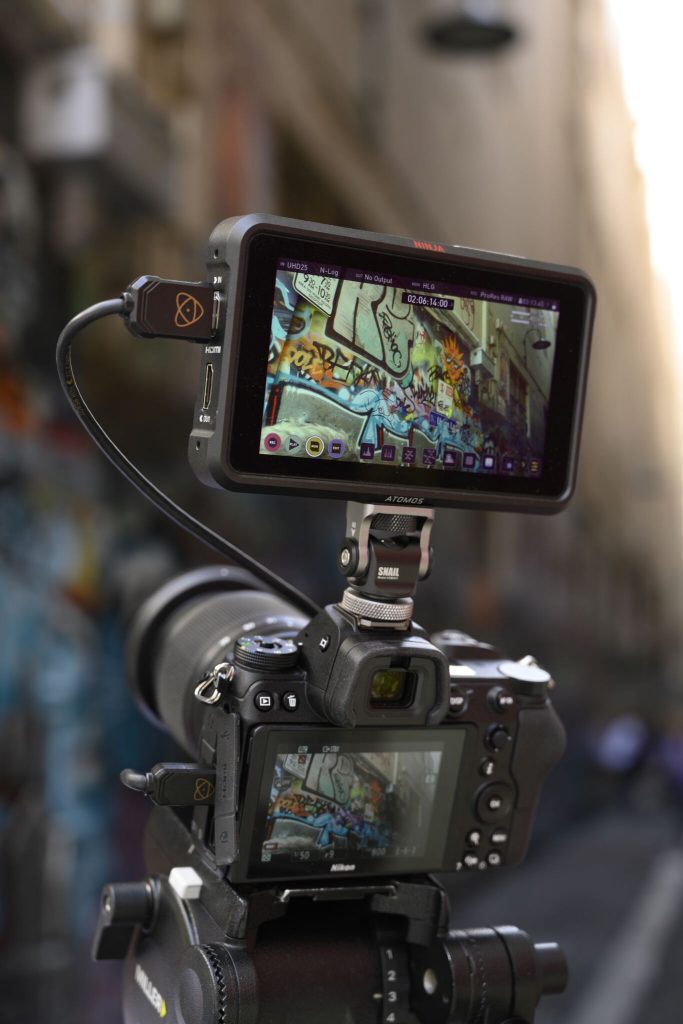 Also in the announcement, Nikon detailed the next firmware update which is scheduled for release in May 2019, will add a number of AF & AE performance boosts in high-speed and low light situations In addition to this, the cameras will also receive Eye-Detection AF (AF-S & AF-C modes) which is popular with Sony & Fuji cameras.

Finally, the new firmware will also add support for CFexpress memory cards which uses the same form factor as XQD.