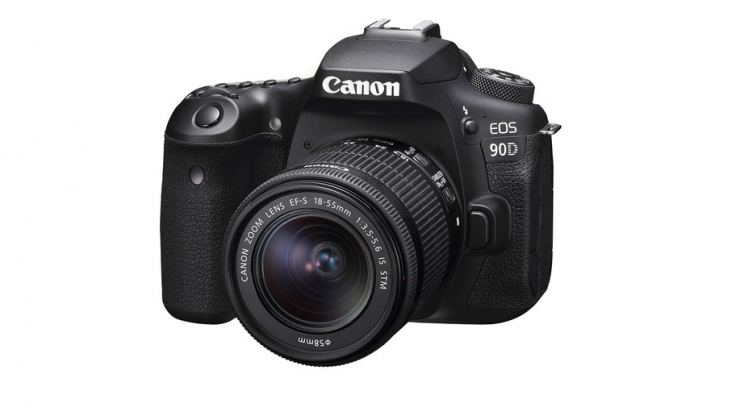 In response to customer feedback about the video capabilities of recently launched EOS and PowerShot models, Canon will introduce 24p (23.98fps) video recording, via a series of future firmware updates for select models.

It’s fairly sad that it has taken angry customer feedback and a lot of public criticism for Canon to add a feature that should have been included as standard. In 2019 there is absolutely no excuse as to why 24p (23.98fps) frame rates should be omitted from any camera capable of recording video.

“Canon is committed to providing a diverse and full line-up of products to cater for all capabilities and interests by listening to our customers feedback and providing enhancements accordingly.”

Once downloaded, the free firmware updates will enable users to shoot 24p (23.98fps) in Full HD and 4K resolutions.

The first Canon models to benefit from the new 24p (23.98fps) firmware will be the recently launched EOS 90D and EOS RP in late October. The Canon PowerShot G7 X Mark III and G5 X Mark II will follow by the end of December and the EOS M6 Mark II update will be available during 2020.

This announcement comes after the recent availability of the new firmware version 1.3 for EOS RP and 1.4 for EOS R which further enhances the eye and subject detection AF performance of both mirrorless cameras.